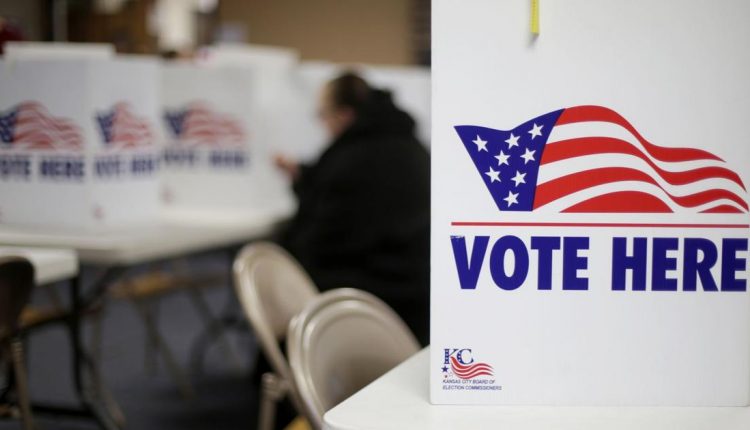 experiences: State representative since 2018; former Windsor Board of Education president

The district includes the towns of Windsor and Windsor Locks.

Garibay, who is running for her third term, said that as the co-chairwoman of the legislature’s Aging Committee, she’s proud to have played a role in passing bipartisan bills to help older residents. She also noted work developing a task force to delve into nursing homes and home health care industries.

“I’m very proud of what we did there,” she said, adding that she also helped secure a bill allowing for outdoor dining at restaurants, which was crucial for keeping those businesses afloat during the peak of the COVID-19 pandemic.

If re-elected, Garibay said, she would continue her work on the Aging Committee to help the state’s older residents, as well as working families and businesses.

While knocking on doors during his campaign, Walker said voters are primarily concerned about one issue — taxes — and he hopes to lower them, particularly the sales tax. He added that lawmakers should re-examine all taxes levied by the state.

Walker said he would also focus on education with the hope of preparing better high school graduates to further their education or enter the workforce. Young people coming out of school are “lacking some basic skills,” he added.

He said he would also work to ensure police have the resources they need and help to recruit more officers, as retention is an issue at both the state and national level.

Garibay and Walker both said they have faith in the state’s election system.

“I think there is complete integrity,” Garibay said of the process, adding that the most recent presidential election “was a fair election.”

“I really have no problems with the elections in Connecticut or anywhere” in the country, Walker said, adding that former President Donald Trump was fairly beaten in the last election.

“President Joe Biden is the president of the United States,” he said. “If you have any doubt, just look at the economy.”

Walker served as councilman from 2002 to 2006 and again in 2020 to the present. In 2003 he voted in favor of a failed town resolution against a pre-emptive US war with Iraq. Most recently, he also voted in a 5-4 party line vote against removal of the controversial, 9-foot-tall bronze statue of Major John Mason from its place on the Palisado Green, saying that signs should be erected instead to tell of the slaughter Mason led against natives.

A former public safety director for Hartford Hospital, Walker ran and lost a 2014 primary contest against longtime state Sen. Eric Coleman, D-Bloomfield, and then Hartford City Council President Shawn Wooden for the 2nd Senate District race. During a heated debate, Walker called for bringing back tolls to fund road maintenance and provide jobs, and said violent crime should be addressed by helping youth when they’re younger and banning most guns. He also suggested that Coleman, who has since been appointed to the bench, needed to better communicate with his Windsor constituents.

Garibay is co-founder of the Windsor Education Foundation and served as president of the Windsor Food and Fuel Bank, president and board member of Windsor Community Television, and co-chairwoman for Windsor Schools to Business Partnership. She was the long-time executive director for the Windsor Chamber of Commerce, retiring after 20 years when she won the seat in the legislature.