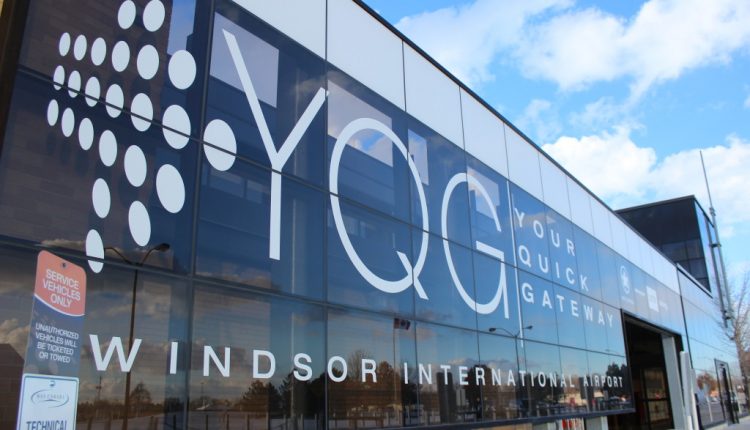 More and more passengers and cargo are taking to the skies out of Windsor.

According to figures published last week by Statistics Canada, air traffic to and from Windsor International Airport (YQG) has rebounded to levels not seen consistently since the COVID-19 pandemic was declared in March 2020.

For example, the number of air carrier movements reported at YQG was 423 in June, compared to 469 in March 2020, before COVID-19 restrictions grounded most air traffic.

The above figure covers Level 1, 2, and 3 air carriers, which are defined by Transport Canada as those covering at least 100,000 paying passengers per year, and between 50,000 and at least 50,000 tonnes of cargo a year, or those that realized gross revenue at least $2 million a year.

The airport reported over 4,600 total movements for June, a 25.6 per cent increase from the over 3,400 reported in June 2019, according to the StatsCan figures. Those cover all air traffic at the airport, both civil and commercial aviation.

Air traffic dropped considerably when the first wave of the pandemic hit but rebounded in waves when the federal government adjusted restrictions on travel.