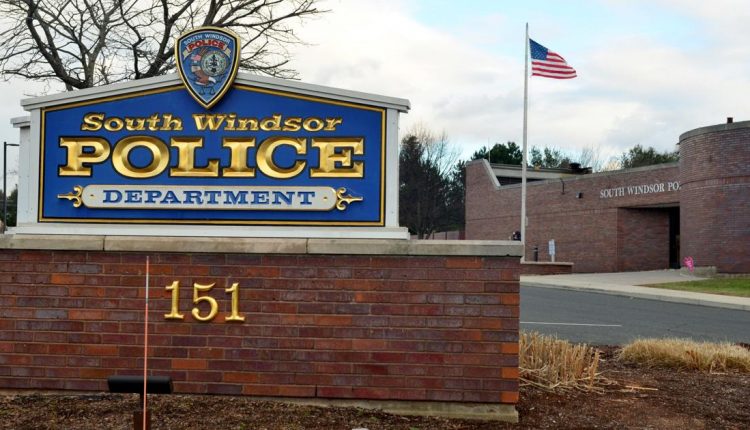 SOUTH WINDSOR — A Hartford man was charged Wednesday in connection with a garage burglary in April.

Anthony Murphy, 18, turned himself in and was charged with first-degree burglary and sixth-degree larceny.

The charges stem from an investigation into a garage burglary on Krawski Drive on April 30.

The suspect was identified by the Greater Hartford Auto Theft Task Force due to involvement in other vehicle thefts using the same getaway car, as seen on residential video.

Murphy was processed and released on a $10,000 non-surety bond. He is scheduled to appear in Manchester Superior Court on Aug. 24.