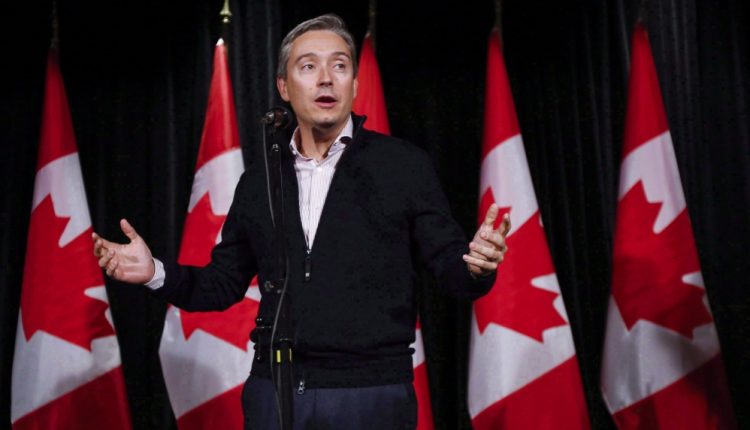 Government officials are set to announce “significant news” about Canadian jobs and the future of the automotive sector, according to a news release from the federal government.

Minister of Innovation, Science and Industry Francois-Philippe Champagne and Minister of Transport Omar Alghabra will be the federal representatives at the announcement scheduled for 11 am Wednesday.

The announcement will be at the City of Windsor Public Works Facility at 9865 Twin Oaks Drive. CTV NewsWindsor.ca will livestream the event.

The news release said the announcement will be about “the future of the automotive sector, Canadian jobs and the zero-emission economy of tomorrow.”