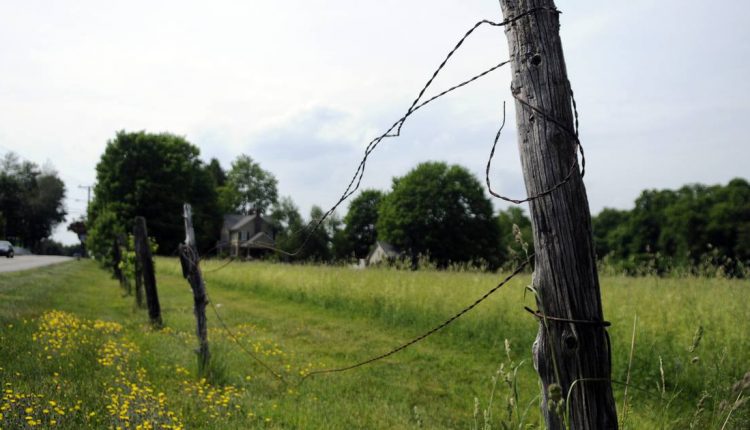 The town council’s approval of the project follows months of discussion, after neighbors near the 490 Deming St. property expressed concerns that the size of the garden would increase traffic and litter, and bring strangers to the neighborhood, who could put children at risk.

“This garden is really, despite what some of the hubbub was about, a pretty docile use,” said Parks and Recreation Commission Vice Chairman Rob O’Connor. “It’s really the intended use … to continue the farming tradition of the town.”

The town council on June 15 voted 8-1 in favor of sending the project to both the planning and zoning and parks and recreation commissions for further review.

In August, the parks and recreation commission unanimously endorsed the proposal after discussing potential alternative locations for a community garden. The commission also considered other uses for the former Nelson Farm property, including turning it into an athletic field, selling it to a developer, creating a playground, leasing it to a farmer or doing nothing with the land.

Members of the town council said Monday they had met with neighbors in the area throughout the process and that their concerns appeared to have been mitigated.

“I think they’re looking for us to be a good neighbor,” Councilor Andy Paterna said. “As we get to the final plans, we should take consideration of their input on safety and security and design elements, and make it a point to be a good neighbor. They see this as a viable project now.”

The town purchased the 10.92-acre property in November 2010, with open space bond money. The proposal suggests that the location be used as a community garden comprising 72, 20-by-40-foot plots and six raised, handicapped-accessible planting beds.

The new plots will be created through in-house efforts, contributions from South Windsor Food Alliance volunteers and a $20,000 grant from the state Department of Agriculture’s Farmland Restoration Program.

The Deming Street location will supplement the existing 61-plot community garden on Avery Street, which is filled to capacity and has an 18-person waiting list.

Windsor’s Cocoa Pesto Bistro closes due to pandemic, owners to focus on catering…