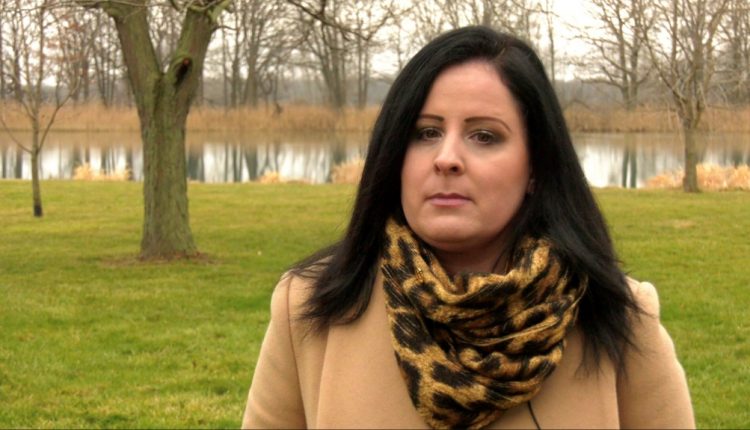 Garton won the award in the category of Investigative Reporting for this story: If I Didn’t Do Something to Stop It, I Would be Dead – Abuse Victim Speaks Out. The ex-wife of a Chatham-Kent police officer broke her silence after his assault conviction.Janine Bechard, the ex-wife of a Chatham-Kent police officer convicted on assault charges, speaks about their relationship in Wallaceburg on Jan. 6, 2021. (Rich Garton / CTV Windsor)

RTDNA announced the Region 14 winners of the 2022 Edward R. Murrow Awards on Friday.

“Among the most prestigious awards in news, the Murrow Awards recognize local and national news stories that uphold the RTDNA Code of Ethics, demonstrate technical expertise and exemplify the importance and impact of journalism as a service to the community,” said a news release posted on the RTDNA website.

Garton and other regional winners automatically move on to the national round of consideration, which also includes digital news organizations, networks and student competitors.