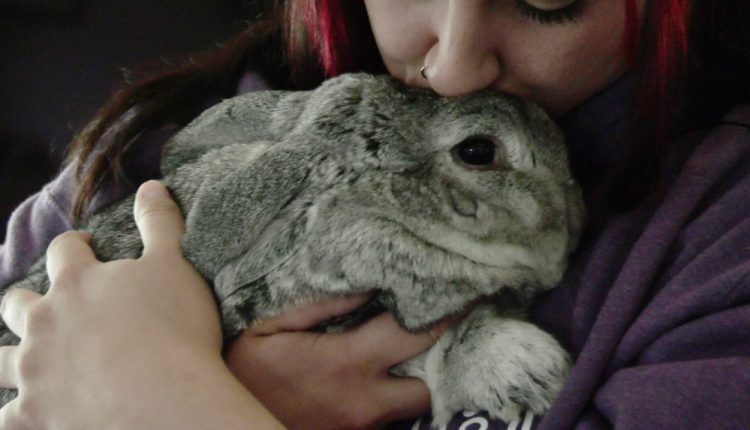 A highly transmissible and very deadly rabbit virus has been found in a pet rabbit in Windsor-Essex.

The humane society and other organizations are working hard to get the word out to stop the spread of RHDV-2, or rabbit hemorrhagic disease virus, to keep both wild and domestic rabbits from dying.

The virus recently claimed two pet rabbits in Lambton County, marking the first time this rabbit virus has been diagnosed in Ontario. The origin of the infection remains unknown.

“It’s a very serious disease and hemorrhagic refers to like internal bleeding,” said Kenneth Ng, a professor and biochemistry researcher at The University of Windsor. “And so the rabbits die from sort of massive internal bleeding, failure of major organ systems and happens quite quickly.”

Ng says it’s very infectious, with a mortality rate of about 90 per cent. Rabbits that contract the virus can die in a matter of days.

“I think there’s fear that it will could infect wild populations as well as in domesticated populations,” he said, which is a different strain than the rabbit virus which was prevalent in Europe, Asia and Australia in the late 1980s.

The Canadian Food Inspection Agency was notified of the infections by the province and immediately engaged in discussions to collaborate on next steps, which included surveillance and tracing of potentially infected or exposed animals, quarantine and disinfection of infected premises.

“An investigation has been completed and no high-risk contacts have been identified that could result in spread of the disease from this premise. The CFIA is collaborating with the province and continues to monitor the situation,” the CFIA said in a statement.

The disease cannot be passed onto humans or other pets, but the transmissibility and mortality rate is raising concerns among people in the animal rescue community.

Emily Regier is the co-founder of Rabbit Wranglers Windsor-Essex. Because of the local case, her rabbit fosters can’t take in any domestic rabbits for fear of rapid transmission.

“They can’t even come into the home. So now that cuts off a lot of our foster list and that cuts off as well for the humane society right because no contact can come between them,” Regier said.

There is a vaccine for RHDV-2 but it’s not licensed in Canada. The Windsor-Essex County Humane Society and some local vets are working to obtain this vaccine to ensure adoptable bunnies are protected.

Without the vaccine, Regier says people with pet rabbits should quarantine their rabbits if they notice symptoms like bleeding or lethargy, and not let them outside.

“We would highly recommend against that right now. Just because you don’t know anymore what’s out there,” she said.

Because the virus spreads through fluid secretions, Regier also recommends those with pet rabbits remove their shoes before entering the house and wash your hands thoroughly before petting your bunny.

“Just being aware that that is you know that is a threat at the moment and just taking every precaution that you can,” said Regier.