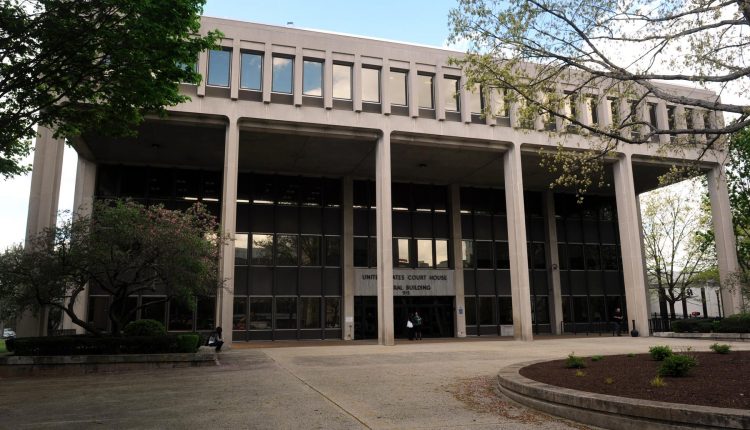 BRIDGEPORT — An East Windsor man admitted last week to selling oxycodone that he got through blank prescriptions, according to federal prosecutors.

Jayson Kemp, 45, of East Windsor pleaded guilty before US District Judge Victor A. Bolden in Bridgeport on July 5 to conspiracy to possess with intent to distribute, and to distribute, oxycodone and conspiracy to commit health care fraud, according to his plea agreement .

Kemp was able to obtain these blank prescription papers from employees of various Connecticut medical practices. While he kept some of these papers for himself, he also sold some of the prescription paper for thousands of dollars to other individuals, including Oral Welborn of Hartford, US Attorney Vanessa Roberts Avery said in a news release Monday.

Kemp, Welborn and another co-conspirator then recruited “runners,” who typically received Medicaid or Medicare benefits, to fill fraudulent prescriptions at various pharmacies. The trio would fill out each prescription with the runner’s information and forge a doctor’s signature, Avery’s office said.

The runner then filled the prescription at a pharmacy, usually using their Medicaid or Medicare benefits, and gave the pills to Kemp, Welborn and their co-conspirator for about $50, according to Avery’s office.

The three then sold the pills to people suffering from opioid addictions, Avery’s office said.

From January 2012 to October 2014, Kemp, Welborn and their co-conspirator filled at least 150 fraudulent oxycodone prescriptions. In all, they obtained more than 2,000 pills in the scheme, according to Avery’s office and court documents.

Law enforcement arrested Kemp, Welborn and thier co-conspirator on Aug. 2, 2019. Kemp is released on $150,000 bond. His sentencing is not yet scheduled, Avery’s office said.

Welborn pleaded guilty to the same charge on March 10, 2020, and awaits sentencing. Their co-conspirator was charged and convicted in state court, according to Avery’s office.