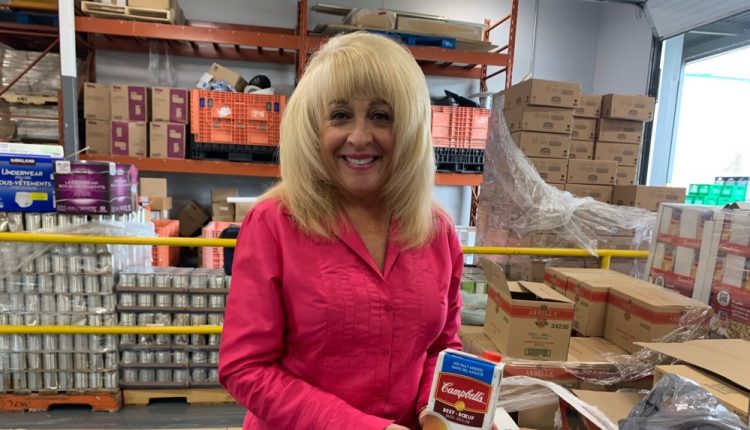 New data released by the Windsor-Essex Food Bank Association shows a similar situation locally that a Food Banks Canada report released earlier this week — more people are facing hunger and food insecurity due to a rise in inflation and housing costs.

Food bank officials believe families have to choose between paying the bills and eating, noting demand isn’t going down like it typically would during warmer months.

“Last April, we served just slightly over 2,000,” said June Muir, CEO of the UHC Hub of Opportunities. “This April we have served approximately 3,700, which is an 85 per cent increase.”

According to Muir, food bank locations across the region are expecting an influx of people this summer, which is a time when fewer people tend to donate.

New data released by Food Banks Canada details just how tough it has become for some.

One in five Canadians or an estimated seven million people report missing meals because they can’t afford food.

Twenty-three per cent report eating less than they think they should and 61 per cent of Canadians believe that rising housing costs are the biggest barrier preventing Canadians from being able to afford food.

Muir believes that costs aren’t expected to go down any time soon and the severity of food insecurity is expected to increase.

According to Muir, items like peanut butter, canned meat, cereal and snacks for children are in high demand ahead of the June 27th Miracle Food Drive.

“It’s really hard to buy those nutritional food items because they’re just so expensive,” Muir said, adding that people wanting to donate are encouraged to bring items to a registered food bank, rather than leaving it on their porch as in the previous two years.

“People can go to a food bank that registers and drop off the food and know the hours. It makes it easier just to drop off at a food bank.”

Muir added, “If you can donate, please donate. It really does help.”