Food waste piles up during the pandemic. Here’s how Windsorities can change that

There are fresh calls by Windsor environmental advocates for an organics waste program in Windsor-Essex, as a new report by the United Nations found Canada to be one of the worst nations for food waste.

According to the report, the average Canadian wastes 79 kg of food a year at home. That’s more than our US neighbors who measure in at 59 kg a year.

“I’m not surprised because I see it,” said Dane Fader who runs GreenerFarms, a Windsor-Essex organic pick-up and composting business that focuses on full-circle farming.

Each week the business collects organic waste that is then turned into compost and re-used by the farm itself and others in the community.

Dane Fader holds up one of his beloved chickens, that help turn waste into compost, at the GreenerBins Farm. (Katerina Georgieva/CBC)

“There’s over 300 households that we collect food scraps from every week — And it’s amazing to see the amount of stuff that does end up in there.”

Despite the pandemic, Fader has found that residents are still interested in having their organic waste recycled in a meaningful way.

“There’s a couple of adjustments we made — obviously our restaurant program and our school program did slow down a little bit, but I can’t believe the renewed interest in everything that we’re doing here.”

When hearing about the UN’s findings, Derek Coronado, coordinator with the Citizens Environment Alliance (CEA), says there needs to be further planning on the government level in trying to address food waste.

“The public has to hold our leadership to those commitments as well — It’s not just individuals who are responsible for separating their waste but it’s our political leadership that really has to as well collectively, move forward on these issues.”

The Citizens Environment Alliance was founded in 1985 and is a non-profit organization that looks into environmental planning and management. 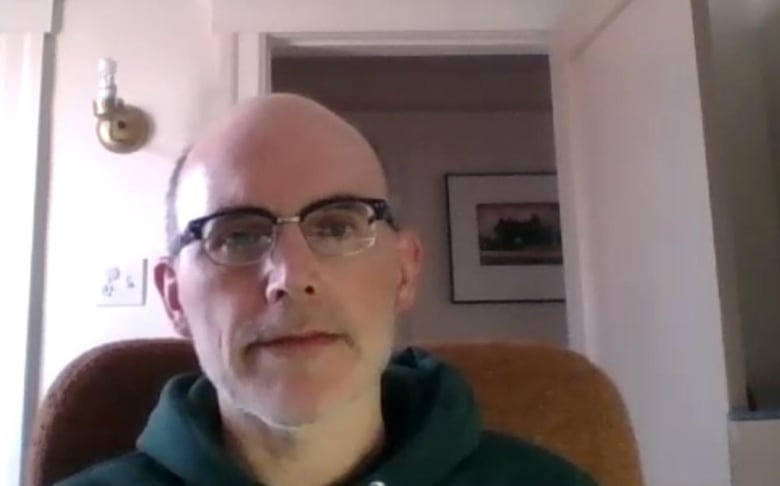 The province has mandated that municipalities put in place an organic waste recycling program by 2025.

Ward 9 councilor Kieran Mckenzie says that Windsorities match up with the average amount of food waste the UN has put forward.

He also says there are unique regional challenges in trying to implement a program for Windsor-Essex. 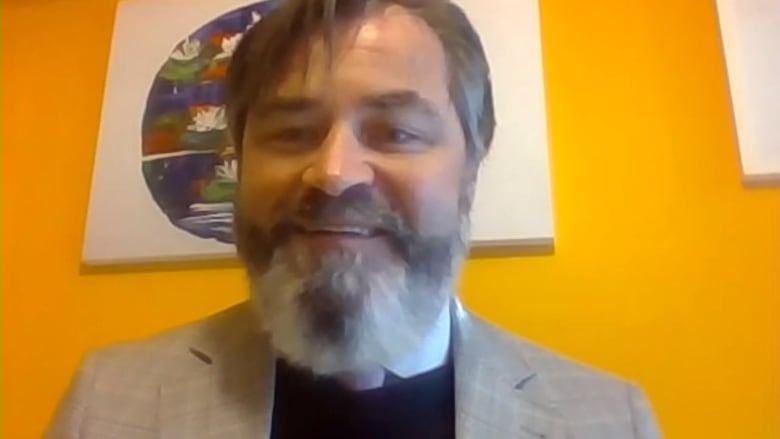 “The city of Windsor, for example, has different obligations with respect to those targets than other municipalities do in the region — to proceed with an organics waste recycling program, it’s very complicated, and it certainly is going to be extremely costly.”

Mckenzie, who also sits on the Essex Windsor Solid Waste Authority board, was not able to provide an exact figure for how much an organics program would cost.

At this point the city is in the planning stage when considering the best way to process waste once it has been collected. An exact timeline was not provided but Mckenzie says that an organics program was likely to come right before 2025 at best.

The bigger picture with climate change

Coronado is concerned by what he says is the city’s lack of action because of the way food waste plays a role in larger issues such as climate change.

“We’re not going to get out of the climate crisis and in particular our political leaders have to think faster than climate change so the onus is on them.”

Similarly, Fader says that food waste is a big contributor to climate change, but that finding a way to tap into recycling organic waste can have a big impact.

“As long as there’s food waste and organic matter going to the landfill you have methane production which is a big contributor to climate change — Food gets wasted then it goes to the landfill, there’s a stop there — What we want is to get in touch with this circular motion of the food system.”

What can we do to cut down on food waste?

While food waste continues to be an issue in Windsor, Fader says he feels inspired that residents are using GreenerFarms services and says that it is important for the average person to take time to realize what their relationship to food is.

“In terms of how to produce less food waste, it’s think about where your food comes from — The value it took to get it to you, and the value is still has even when it’s waste.”

READ: The city has more tips for better managing waste on its website.

Santa arrives in Windsor – by helicopter