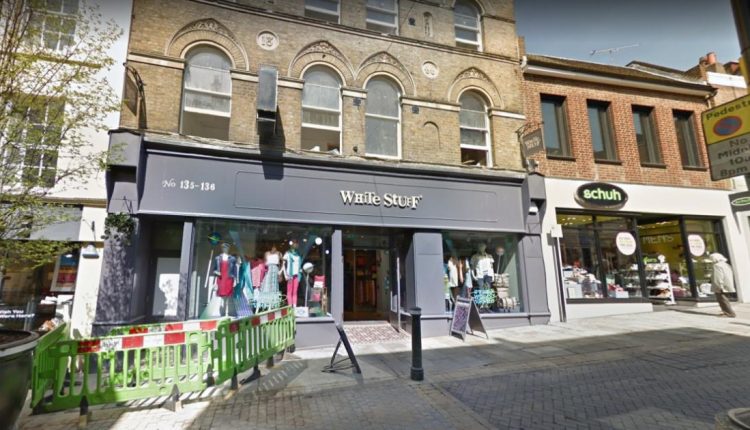 A SOURDOUGH pizza chain could move into a former clothing store unit in Windsor town centre.

Pizzeria restaurant Franco Manca, which has been operating in the UK since 2008, has submitted a new premises application to move into the empty unit at 135-136 Peascod Street.

The store was once home to clothing and accessory store White Stuff.

If approved, the restaurant will offer locals and tourists a strongly influenced Neapolitan cuisine, freshly made dough, as well as a gluten-free and vegan offer.

Within the application, it seeks to serve alcohol on and off the premises as well as play recorded indoor music from 10am until midnight.

Those wishing to object to the plans have until April 8 to make representations.