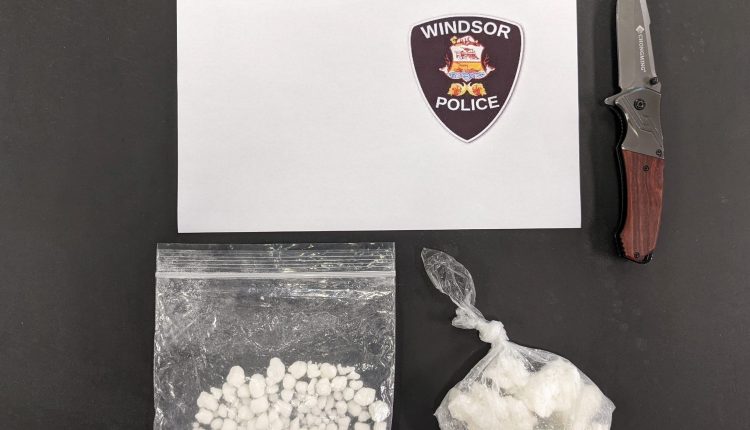 Windsor police have shut down an alleged cocaine trafficking scheme.

Investigators with the Drugs and Guns (DIGS) Unit began a probe into drug trafficking. A suspect was identified.

At around 1 pm Tuesday, officers spotted the suspect on Erie Street East near Windsor Avenue and took him into custody.

According to Constable Bianca Jackson, the suspect had a knife on him along with a quantity of crack cocaine with an estimated street value of $13,040.

A 60-year-old man from North York has been charged with possession of crack cocaine with the intent to sell and unauthorized possession of a prohibited weapon.