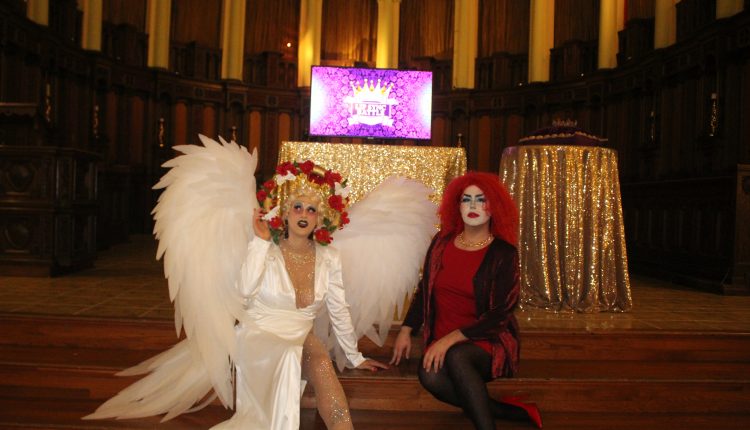 After a successful sold-out show in June, Love and Co-Productions will host another Drag Lip Sync Battle Royale.

This Halloween-themed show pits the angel and demons against each other.

The host of the show is Windsor-born Juice Boxx of RuPaul’s Drag Race Canada Season One. There will be eight performers from throughout Ontario taking part in the competition.

“Locally, you can’t beat this venue, this aesthetic, and the vibe and the experience you get here. You definitely feel like you’re somewhere else. You feel like you are transported to a higher caliber and we get to live our fantasies of doing that too, which is great,” said Miss Mercury Retrograde, who will also be performing in the show.

Tickets can be purchased here. The event in June sold out prior to the show date.

“People were banging on the door, begging for us to make a bigger capacity,” said Miss Mercury Retrograde.