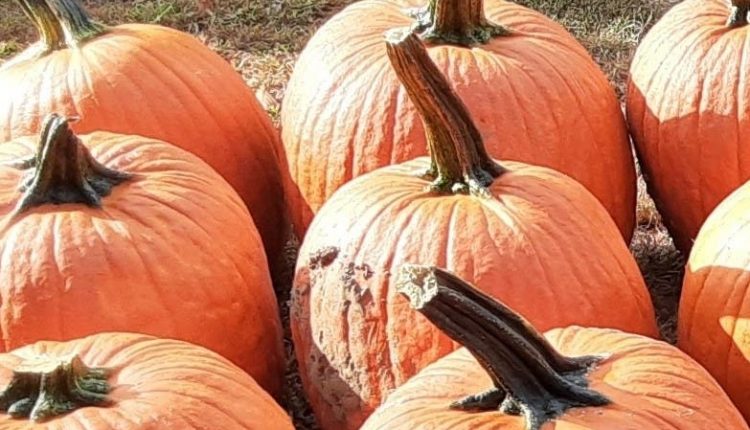 WINDSOR, CT — It doesn’t feel quite like fall until those perfect orange pumpkins picked from the best patch or field — or store — in the Windsor area appear on neighborhood porches and steps.

This year, however, it could cost a little extra to bring that quintessential piece of autumn home.As the holidays draw near, inflation and rising costs are top of mind for many local residents. As many families cut back on unnecessary spending, Halloween and fall decorating will likely be no exception.

The average price of a pumpkin nationally has fluctuated a bit over the past four Halloween seasons, numbers from the market research company Statista show. Last year, pumpkins sold for an average of $4.83 apiece, up from $4.18 in 2020 and $4.04 in 2019. In 2018, pumpkins were a relative steal at $3.89 apiece.

Pumpkin prices often change in the weeks leading up to Halloween. However, a pumpkin is usually purchased by the pound. The average price per pound is $1.38 for consumers, according to the most recent statistics from the US Department of Agriculture. That means a 10- or 14-pound pumpkin could cost from $14 to $20 a piece.

About 44 percent of the American population carved pumpkins during the 2021 Halloween season, according to the National Retail Federation. That’s about 145 million people, slightly less than 2020 when 151 million participated in the fall tradition.

Luckily, pumpkins of all sizes can be found in numerous big-box stores and community farmers markets across the country. Sorting pumpkins by the bin is a more common practice among smaller pumpkin sellers.

Whether you’re planning to bake a pie, carve a jack-o’-lantern or just add some festive flair to your stoop, there are plenty of places to pick up a pumpkin in the area.

Below are some of the traditional top pumpkin places in north central Connecticut:

If you have another favorite pumpkin patch in mind, be sure to share it with readers in the comments section.