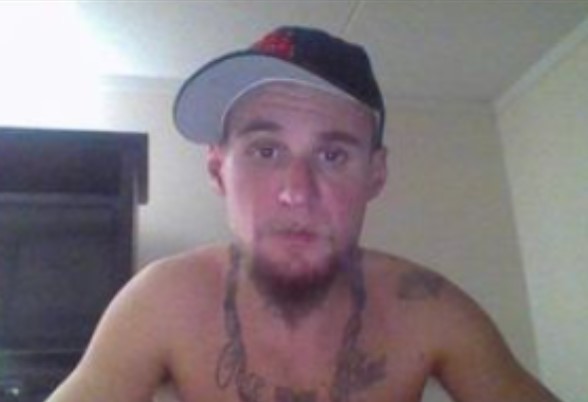 Windsor Police ask the public to keep an eye out for a man who has been missing for the past seven weeks.

Police in the Waterloo area said 34-year-old Cory Quigley was last seen in Cambridge on May 3. They think he could be in the Windsor area.

Quigley is described as a white man with long brown hair and brown eyes. He is 5’5″ and 126 lbs. His hair could be up in a ponytail and he might have a long beard.

MISSING:
Cory Quigley, 34. Last seen in Cambridge on May 3, 2022. Described as 5’5″ tall, 126 lbs, with brown hair and brown eyes. May have long brown hair worn up in a ponytail and may also have a long beard. There is a concern for his well-being. Call police or @WaterlooCrime. pic.twitter.com/XGz1ojDN8A

Police are concerned for his well-being.