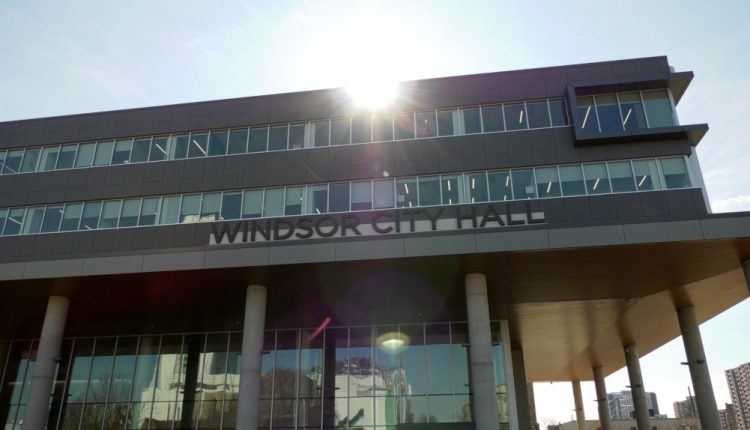 Municipal election kicks off with hotly contested races in Windsor

The nomination period for the municipal election has closed, with dozens of candidates in Windsor putting their names in for a chance to serve on council.

According to the City of Windsor website, there are 54 candidates registered across all 10 wards and in the mayoral race, 11 of whom will ultimately be chosen to serve on council.

Four people filed their nomination papers on the final day before the 2 pm deadline.

Seven people registered in the mayoral race, but according to municipal watchers, two people stood out from the rest of the field: incumbent mayor, Drew Dilkens and two-term Ward 4 Coun. Chris Holt, with issues like housing, the new hospital and budgeting priorities likely to take center stage.

“You’ve got two diametrically opposed views there,” says Daniel Ableser, a regular commentator on municipal politics, who says it will be a showdown of suburban policy versus urban policy.

“That’s a long time. This is really going to be an opportunity, I think for people to think about the direction of the city to think about the agenda,” says Sartori. “Do we want to go with the current mayor, as it has been for the past eight years and make a decision as to whether they want to continue in that direction, or chart a new course for the city.”

Eight incumbent councillors are seeking re-election, with open seats in Ward 3 and Ward 4, where Rino Bortolin and Chris Holt are not running for their respective ward seats.

While it’s a long campaign and anything can happen, council watchers believe the tightest races will be in those two wards, where a handful of people will compete for the open seats.

Other wards to watch are wards 1 and 8, where the incumbent will only face one challenger.

Fred Francis is the Ward 1 incumbent, facing off against Darcie Renaud.

Gary Kaschak is the Ward 8 incumbent, facing off against Gemma Grey-Hall, a re-match of sorts from the recent provincial election where Kaschak ran for the Liberals and Grey-Hell ran for the New Democrats i Windsor-Tecumseh.

“In both of those cases, we have a relatively popular incumbent who is facing a strong challenge from someone who’s run before, someone who has experience and can represent a serious challenge to them,” Sartori says. “The reason that a head to head race against an incumbent is so special is that with fewer people on the ballot, with only two people on the ballot, that race really becomes a referendum on the performance of the councillor.”

Reader says there will be scrutiny placed on the incumbents, who may have a slight advantage due to name recognition, but will be forced to defend their records.

“A one on one race always has the potential to be an upset because there’s nowhere else to go for the people that want to vote against the incumbent. There’s only one place to go,” Ableser says.

Gas Station Fitness and Nutrition to open in Windsor this summer