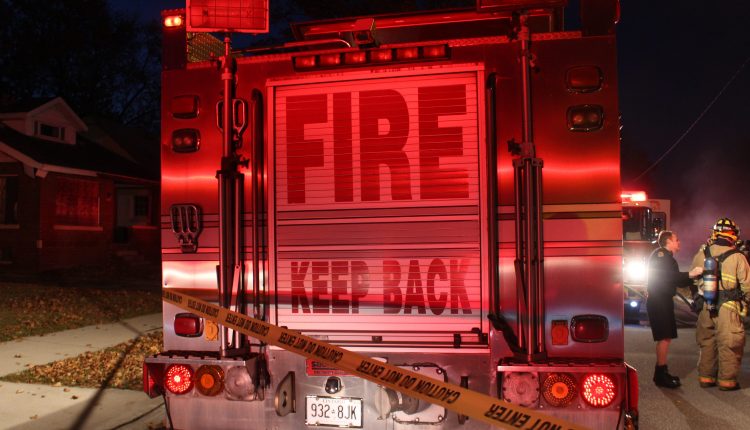 Windsor fire officials say one person was taken to hospital after a blaze in the city’s east end early Wednesday morning.

The fire broke out at a home on Bertha Avenue just south of Riverside Drive out shortly before 4 am firefighters say. Crews had the blaze out before 5 am and began overhauling the home for hot spots a short time later.

Crews said one person was injured during the fire and was taken to hospital. No other details on their condition have been provided. One person has also been displaced due to the blaze.

The cause has been deemed accidental and damages are pegged at $200,000.