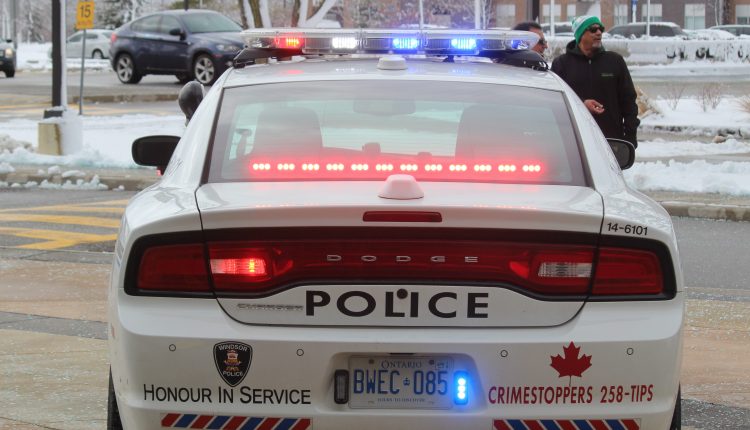 Officers responded to the area of ​​Assumption Street near Aylmer Avenue at around 1 on Tuesday on a report of attempted theft. The complainant told police that they scared off two men trying to steal the license plate of their vehicle. A description of the two men and their vehicle was obtained.

The two men were spotted by officers a short time later on Chatham Street West near Ouellette Avenue. Both men tried to run but were eventually apprehended, one in a nearby nightclub, the other in a nearby alley.

Independent witnesses told police that they saw one of the suspects fleeing from police and heard a dumpster lid open and close, according to Constable Bianca Jackson. Police searched the dumpster and found a loaded handgun.