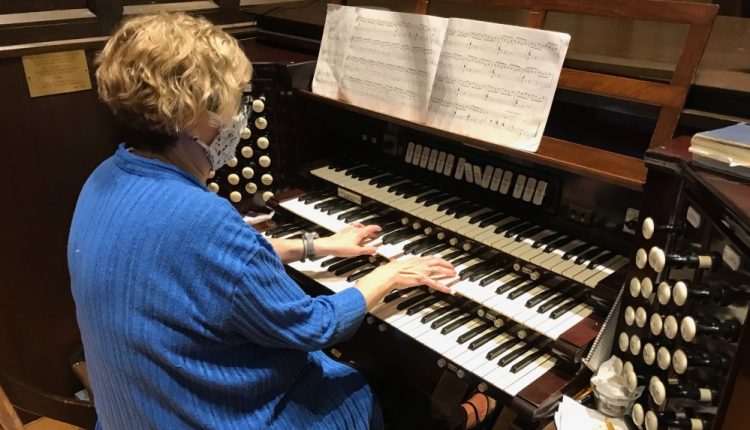 Organists at nine different locations across the region played music Saturday, in an attempt to reach a world record.

“We did set the record,” Dale Burkholder tells CTV News. “Although we are the first to set it.”

It’s an event organized by the Royal College of Canadian Organists, of which Burkholder is a member.

“I think it’s a great thing to do,” says Trudy DiCarlo, organist at Church of the Ascension in Windsor.

“A lot of people don’t know about the organ or are intimidated by it. So I think it’s a nice way to introduce it to people.”

DiCarlo says the world record would be nice, but believes today’s event is really more about educating people about the difference between a pipe organ and a traditional piano.

“The keyboard setup is the same,” says DiCarlo who adds thats where the similarities end.

“You also have a pedal board that you play along with the keyboards. There’s multiple manuals on this organ, we have three,” says DiCarlo.

The Queen to move from Windsor Castle next month – details