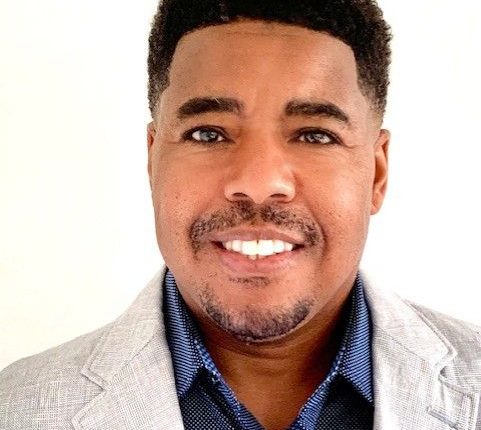 Sandwich First Baptist Church leaders are hoping to help ease cultural division and increase understanding of structural opposition and lack of political solidarity between Black and Jews with the assistance of Harvard professor Terrence L. Johnson.

“(He is) a person that has dedicated his life to speaking on changing things,” said Sandwich First clerk and heritage co-ordinator Lana Talbot of Johnson, a professor of African American religious studies at Harvard Divinity School in Cambridge, Mass.

“Change is hard but it’s not impossible,” Talbot said.

Johnson will speak Thursday on the topic Torn Asunder: Blacks, Jews, and the Fragments of Political Solidarity, during an evening co-sponsored by Assumption University.

“And trying to find out what has kept the two cultures completely apart — the Blacks and the Jews. Why are we in contention with each other,” she said. “We shouldn’t be.

“To me, it’s human, race, religion. It’s understanding why we are where we’re at today. It’s because we don’t understand each other’s cultures or ethnicities.”

Johnson, who has written a new book titled Blacks and Jews in America: An Invitation to Dialogue, said he is exploring how to begin to identify the root problems of nationalism and the global divide of mistrust in our institutions as well as how to think about constructive ways to engage folks to deal with these problems.

“I believe that my work with Black and Jews provides an interesting kind of template, in part because they kind of embody all the characteristics of what creates chaos and turmoil as we try to build toward solidarity,” Johnson said.

“It’s this whole idea that we really believe that Blacks and Jews, particularly in the US context, embody some of the central problems … in terms of race in America, in terms of religion.

Johnson said he is working to try to identify what are the pitfalls that groups face in getting to political solidarity and how to get rid of racism and anti-Semitism through public legislation, voting rights and other means.

“He is representative of the kind of problems in terms of rhetorical violence that we see in the US and abroad that I at least want to address and try and to figure out then how do we tackle this,” Johnson said.

There is no charge for admission.