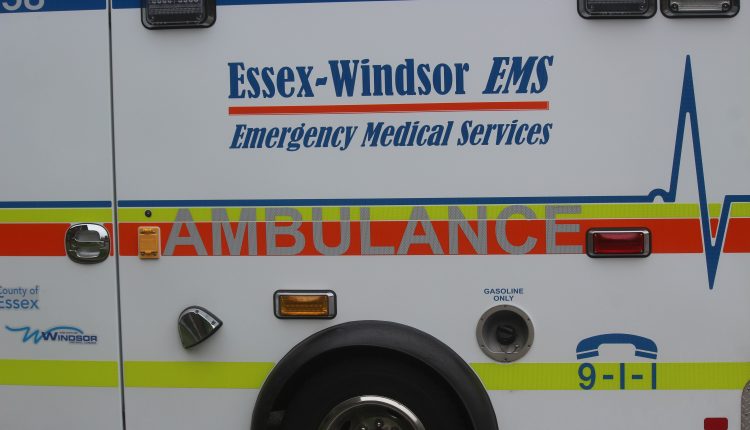 Windsor-Essex’s substance use notification system has issued an alert after a spike in emergency department (ED) visits last week.

Seven of those involved fentanyl. There were also two fentanyl non-overdoses reported during the week.

“These values ​​are two standard deviations above our five-year historical average, as well as three standard deviations above the two-year historical average for the current week in question,” read the WECOSS alert. “Alongside the ED visits, the system also identified three consecutive days of substance use-related EMS calls over this timeframe. As such, based on the information available, a public alert is warranted.”

The problem has also been reported at the provincial level. For the second straight week, the Office of the Chief Coroner for Ontario reported an increased amount of substance abuse-related deaths in Windsor-Essex between June 13 and June 19. There were five suspected drug-related deaths, a sharp increase from the same period in 2021.