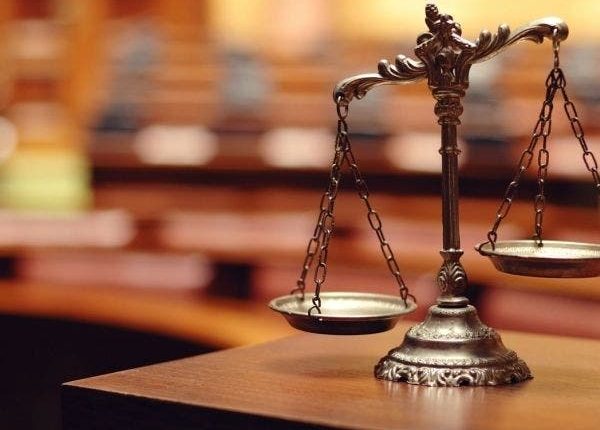 The four men are Michael Lee, 24; Alexander Lee, 21; Daryl Beaufort, 24; and Justin Little, 24. They were each charged with conspiracy to possess with intent to distribute controlled substances, and possession with intent to distribute and distribution of controlled substances, according to Vanessa R. Avery, United States Attorney for the District of Connecticut, and Brian D. Boyle, Special Agent in Charge of the Drug Enforcement Administration for New England.

According to court documents and statements made in court, the DEA New Haven Tactical Diversion Squad has been investigating a drug trafficking organization led by Michael Lee and his brother, Alexander Lee. The investigation, which has included court-authorized wiretaps, controlled purchases of narcotics and the seizure of drugs that had been shipped through the US Mail, revealed that Michael Lee, Alexander Lee and others received thousands of counterfeit oxycodone pills containing fentanyl, and other controlled substances, from a source of supply on the west coast of the US, and then distributed the drugs to various street-level distributors in Connecticut, including Beaufort and Little, and numerous drug customers, Avery said.

Each defendant appeared Wednesday before US District Judge Robert A. Richardson in Hartford. The Lee brothers are currently detained, and Beaufort and Little were released on bonds, Avery said.

Youth Wellness Hub for Windsor-Essex gets a boost