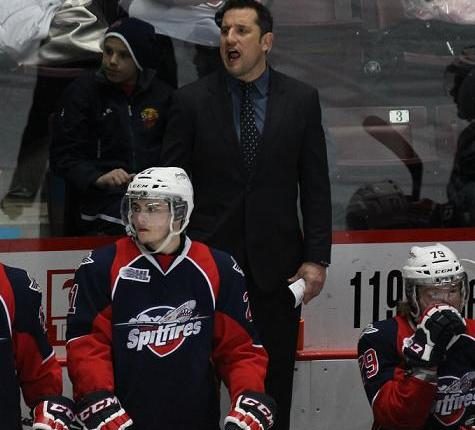 Boughner led the Windsor Spitfires to two straight Memorial Cup and OHL championships in 2009 and 2010. He was the head coach from 2006-10.

Boughner also served as the Windsor Spitfires president from 2005-21 and franchise owner from 2005-19. The team captured another Memorial Cup title in 2017 when it hosted the tournament.

On the international stage, Boughner served as an assistant coach for his country at the 2018 IIHF World Championship.

He spent parts of three seasons as head coach of the San Jose Sharks. He was also the head coach for the Florida Panthers from 2017-2019.

The Red Wings announced the hiring on Friday, along with the hiring of Alex Westlund as the goaltending coach.

About 15,000 parking tickets unpaid in Windsor