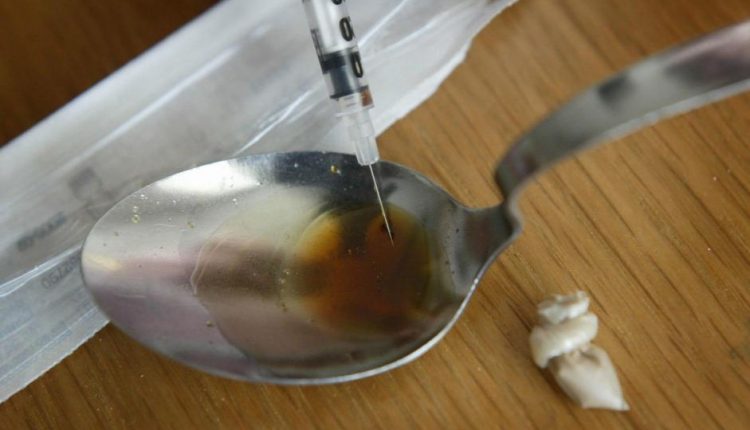 Charities have criticized the Government over a lack of action on drug deaths across England and Wales – which have reached another record high – with experts calling the latest figures an “utter disgrace”.

Data from the Office for National Statistics show five deaths related to drug poisoning were registered in Windsor and Maidenhead in 2021, in line with the previous year.

They were among 4,859 drug poisoning deaths registered across England and Wales last year – the ninth consecutive rise and the highest number since records began more than a quarter of a century ago in 1993.

Of the drug deaths recorded nationally last year, 3,060 (63%) were due to misuse, meaning they involved illegal drugs, or were a result of drug abuse or dependence – including three in Windsor and Maidenhead.

Around half of the deaths registered nationally in 2021 will have occurred in previous years due to death registration delays, the ONS said.

“It is an utter disgrace that we are again talking about record breaking drug deaths,” she added.

“Drug deaths are a public health emergency across the UK that can and must be adequately addressed.

Government inaction is a political choice.” She added that deaths will continue to rise without commitment to “serious policy reforms”, such as the decriminalization of possession and safe supply of all controlled drugs.

The ONS said the overall rising trend over the past decade has been driven primarily by deaths involving opiates, but also those involving other substances such as cocaine.

Just under half of the drug deaths registered across England and Wales last year involved an opiate.

Dr David Bremner, medical director for the substance abuse group at charity Turning Point, called for the Government to continue to invest in “life-saving” health, housing and social care services.

He said: “If these were cancer deaths increasing at this rate, we would expect action at a certain pace that I believe we should expect the same for persons with addiction.”

The ONS figures show that the age standardized mortality rate – which accounts for age and population size – stood at 3 deaths per 100,000 people in Windsor and Maidenhead between 2019 and 2021, below the rate for England, of 7.9.

He added: “This will help to prevent nearly 1,000 deaths, deliver over 54,500 new treatment places – a 19% increase on current numbers – and support 24,000 more people into recovery from substance dependency.

“This funding is additional to the annual public health grant spend and builds on the £80 million put into treatment services in 2021 which worked to decrease drug-related deaths by helping services distribute more naloxone, which can help reverse opiate overdoses.”

Mixed emotions as Windsor students go back to school