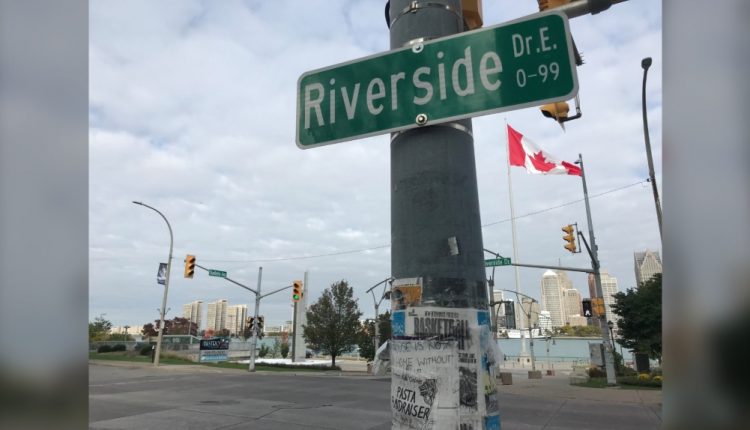 Two men from Windsor are facing weapons-related charges after a firearm was discharged during an altercation in downtown Windsor overnight.

According to a press release from the Windsor Police Service, just after midnight on Saturday, officers responded to reports of a single shot fired in the area of ​​Riverside Drive East and Ouellette Avenue.

Police say witnesses provided descriptions of the two suspects, and combined with video surveillance of the area from a nearby business, officers quickly located and arrested two suspects without incident.

Officers conducted a search of the area and a firearm was located under a nearby vehicle.

There were no reported injuries.

As a result of the investigation, two men from Windsor are facing multiple charges for their alleged role in the incident.

A 35-year-old male is facing the following charges:

A second 35-year-old male is also facing the following charges: