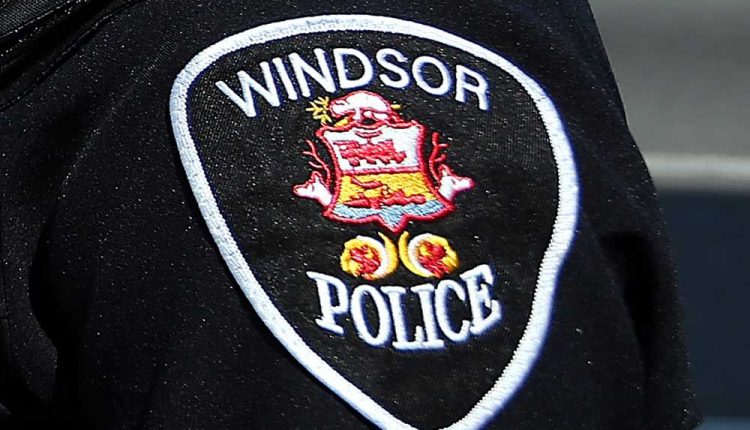 On Monday, Windsor police became aware of two separate incidents where a group of suspects appeared to randomly assault lone victims. The assaults were recorded and posted online.

The first assault took place on Saturday at around 4:20 am in the parking lot of a restaurant in the 100 block of Wyandotte Street East. Police believe five to seven suspects were involved.

The second assault is also believed to have occurred on Saturday, but at around 5:20 am in the area of ​​Church Street and Pitt Street West.

“Violence of any kind in our community will not be tolerated,” said Interim Police Chief Jason Bellaire. “The fact that the two random assaults were recorded and shared is disturbing.

“We understand the videos will have a far-reaching impact on our community and we encourage the public to come forward with any information and footage that may assist investigators in apprehending these suspects.”

Transport minister defends use of ArriveCAN app during visit to Windsor