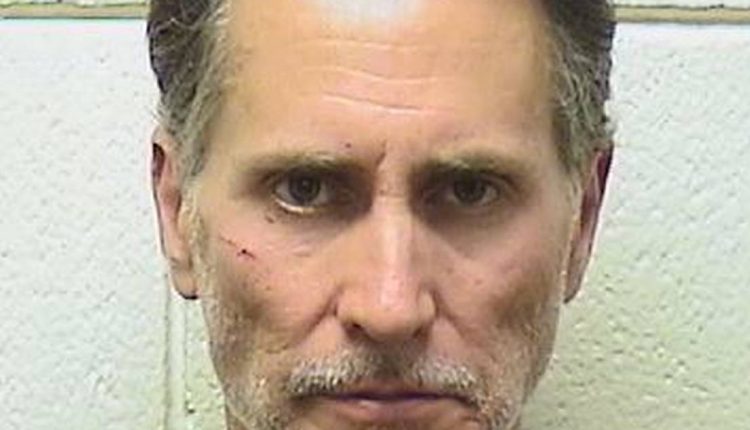 Christopher J. Kokkinakos, 52, of Shawnee Road in East Hartford, was charged with third-degree burglary from a motor vehicle, sixth-degree larceny and interfering with an officer. He was in custody early Tuesday on $10,000 bail.

According to police, a Rugby Lane resident called 911 about 5 pm Saturday when she saw a man go through her car — which was parked in an open, attached garage. The suspected burglar had gone through her husband’s car, too, Deputy Chief Scott Custer said.

When she asked what he was doing, he said, “Oh, I’m sorry, I’m looking for loose change.”

She called the police, and a sergeant spotted a suspect about a quarter of a mile away on Burnham Street and stopped to talk to him. The man, later identified as Kokkinakos, ran into the nearby woods, police said.

The sergeant caught up with him and took him into custody, Custer said. He found an unusual amount of change on Kokkinakos.

“He had $20 in loose change in the pockets,” Custer said.

Police believe he took the money from the cars’ cupholders, he said.