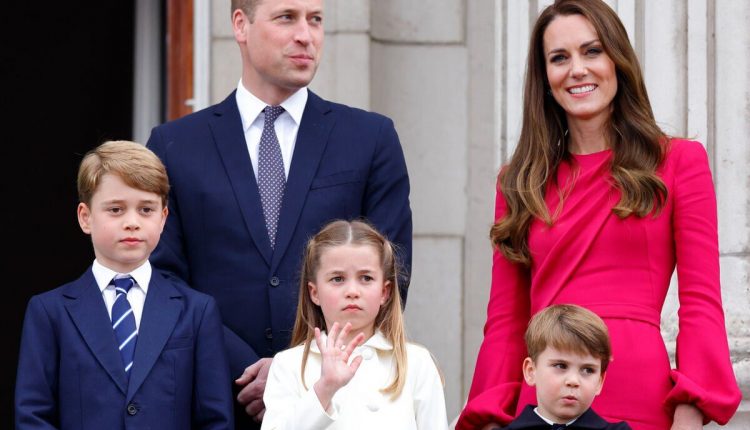 The older children will leave prep school Thomas’s Battersea at the end of term and are likely to join one in Berkshire. Meanwhile, William and Kate will keep a private and press office at current home Kensington Palace and keep visiting their “happy place” – Anmer Hall, Norfolk.

The Duke, who turns 40 on Tuesday next week, reportedly sees the move to the freedom of Windsor as the family’s last before he becomes King.

He wants to “grab the time while he can”. A friend said: “The reality is that they are quite confined to what they can do in London.The kids can’t go into a park and kick a football about with friends.”

It is a number of significant changes expected following wider family discussions during the Jubilee weekend.

But the roles of the Duke and Duchess of Sussex do not appear to be part of them.

It was claimed the retired Royals only secured a 15-minute meeting with the Queen over the four-day celebrations – when Her Majesty met her daughter Lilibet, one, for the first time.