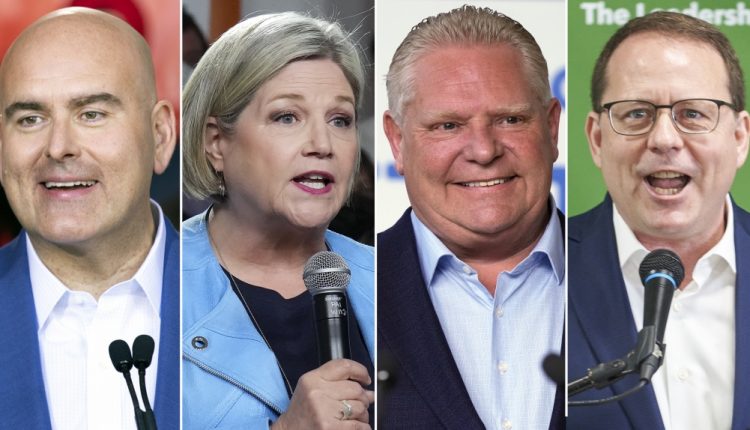 All three main party leaders have visited Windsor-Essex, with just four days left in the campaign.

“We’re certainly feeling the love in this region,” said Lydia Miljan, professor of political science from the University of Windsor. “I think it’s because these are competitive regions.”

Mijan said leaders “triage” their remaining time in the campaign, to focus on the areas where they’re most likely to “pick up” votes.

Miljan also noted two of the three Windsor-Essex ridings do not have an incumbent running, as Taras Natyshak and Percy Hatfield did not seek re-election in Essex and Windsor-Tecumseh respectively.

“In 2018 Essex was a really close race. I think Chris Lewis came in second by like 2,700 votes. So it’s definitely a riding that the Conservatives think that they can pick up,” said Miljan.

Miljan said Chatham-Kent-Leamington “is the riding to watch” because there is no longer a Liberal candidate and the incumbent, Rick Nicholls is running for the Ontario Party.

In October 2021, Nicholls was removed as a conservative MPP from the PC caucus for not getting a COVID-19 vaccine.

Audrey Festeryga withdrew from the election on May 29, after the NDP questioned the validity of her candidacy paperwork.