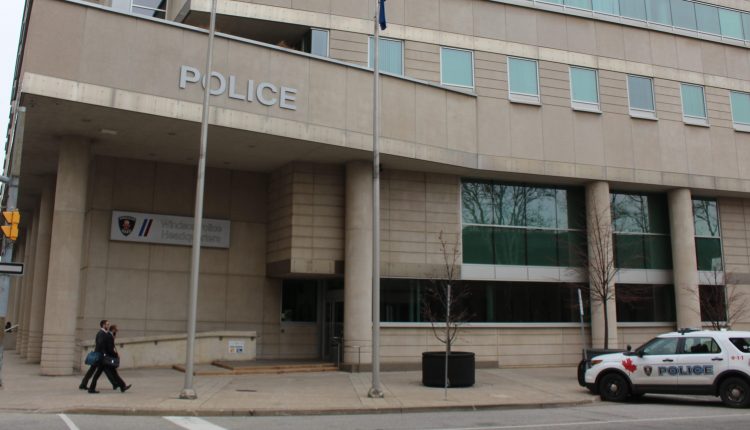 Windsor police have arrested three people in connection with a weekend robbery.

Officers were called to a business on Tecumseh Road East off Lauzon Parkway at around 1 pm Sunday. Employees told police that one suspect stole two MacBook computers and ran from the store. Staff tried to stop the suspect from leaving the store with the items and were assaulted, suffering non-life-threatening injuries. The suspect fled the scene into a dark blue truck.

According to Constable Bianca Jackson, officers from the Problem-Oriented Police (POP) Unit spotted the truck a short time later in the area of ​​Bernard Road and Guy Street. The occupants were still inside. One of the people in the vehicle ran off when one of the officers approached, but after a short chase, all three people in the truck were arrested.

Police searched the truck and found some illicit drugs along with the stolen computers.

A 50-year-old man and a 26-year-old woman are charged with possession of stolen property, plus three counts of apeice of possession of a controlled substance. They were released on an undertaking pending a future court date.

None of the charges have been proven in court.