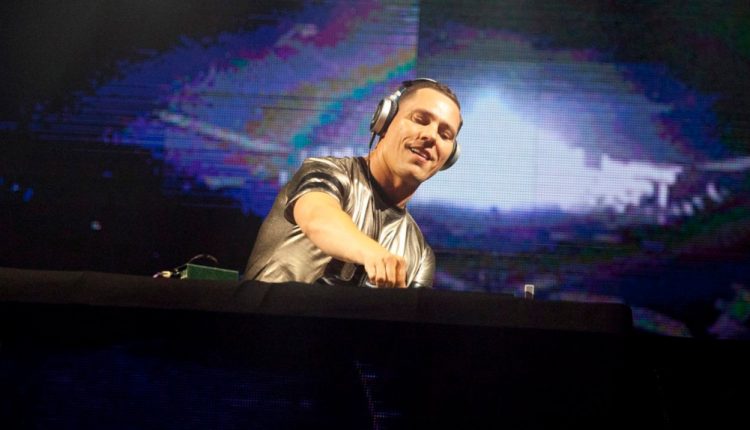 Tiesto to perform at Caesars Windsor in July

The summer concert lineup at Caesars Windsor continues to grow.

Tiesto is booked to perform at The Colosseum on July 1.

“He’s the biggest artist in the world when it comes to electronic music,” says organizer Renaldo Agostino. “There’s no question about it. He’s a pioneer. He’s a Grammy Award winner. His accomplishments are just massive.”

The Dutch DJ is known for several hits, including “Secrets”, “Don’t Be Shy” and “The Business.”

Agostino believes having Tiesto perform is a statement on the caliber of the Windsor community. “Whether it’s from the Olympic Games, Electric Daisy Carnival, this guy only plays the biggest and the best cities,” Agostino explains. “That’s usually reserved for Montreal or Toronto or Los Angeles. We’ve got a Friday night in Windsor with Tiesto and it just happens to be Canada Day.”

Organizers say the show had to be postponed three times due to the pandemic.

According to Agostino, a show like this is needed in the city following the COVID-19 pandemic.

With live performances set to resume this week with The Tenors on Thursday, Caesars Windsor director of entertainment Tim Trombley says the Canada Day DJ Tiesto show demonstrates the wide range of talent scheduled to take the stage this summer.

“Canada Day is going to be a historically epic evening here at Caesars Windsor,” claims Trombley. “It’s just going to be a very unique experience and something that I think the community is really going to respond well to.”

“What a way to celebrate Canada Day! What a way to really bring the younger generation of our community together to just have a big party on Canada Day.”

Tickets go on sale this Friday.

Tiesto performed at the Boom Boom Room in Windsor in 2012.