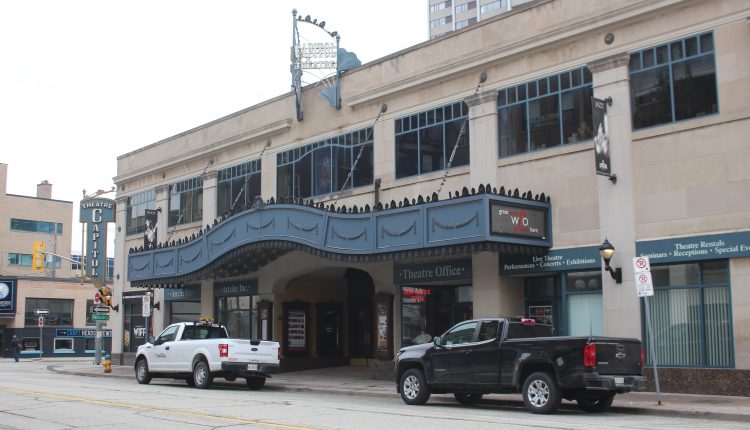 The Ontario Lottery and Gaming Corporation is rolling out the red carpet to bring some movie magic to Windsor later this month.

As part of the TIFF on Tour event, the OLG is hosting a screening of North of Normal a film by Toronto Director Carly Stone which is premiering at this year’s Toronto International Film Festival.

North of Normal is based on the 2014 memoir of the same name by Cea Sunrise Person. The film centers on Cea Sunrise Person’s unconventional childhood living in the Canadian wilderness without the creature comforts of modern life such as running water and electricity.

“We thought why not bring the movie magic to the rest of Ontario? So we’re packing it all up and shipping it across the province,” said Tony Bitonti, OLG spokesperson.

The event will be at the Capitol Theater and Arts Center on September 28. It is a free event but tickets are required and can be claimed at olgtiffontour.com. Attendees must be 18 years or older.

TIFF on Tour will also be going to North Bay and Campbellford, Ontario.