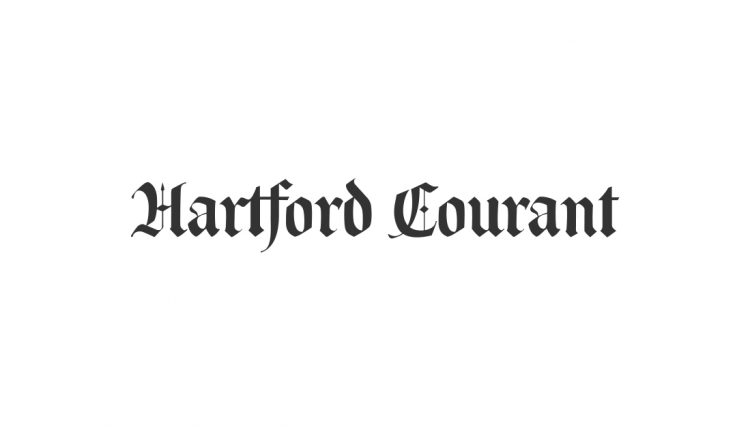 SOUTH WINDSOR — Three coatless 18-year-olds walking in the cold in a burglary-plagued neighborhood at 2 am Wednesday were arrested on auto theft charges, South Windsor police said.

The three were near a stolen car that had been pursued by Enfield police the night before, police said. All three, Nicholas Desorbo of Windsor Court in Enfield, Teresa Ramos, also of Windsor Court, and Jon Roberts of Asylum Avenue in Hartford, were charged with second-degree larceny.

According to police, an officer was patrolling the Gilbert Lane neighborhood about 2 am Wednesday because of a recent spate of car thefts and burglaries. The officer spotted the three teens walking without coats on in 36-degree day and decided to talk to them.

The three gave changing stories about where they were headed and what they were doing, police said. The officer called for backup, and the back-up officer found a stolen 2012 Nissan Maxima from Willimantic parked nearby.

Each of the three was taken into custody on a $30,000 bail early Wednesday and was scheduled to appear in Superior Court in Manchester later in the day.