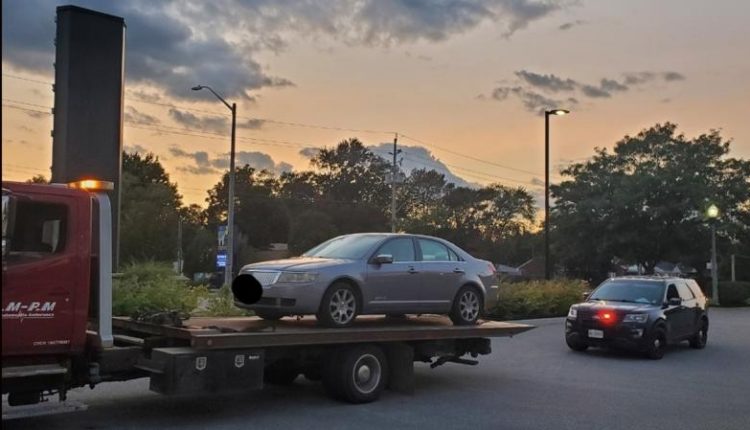 Police say the first driver was caught driving 94 km/h in a 50 km/h zone. The driver had their license suspended as well as their vehicle “towed off into the sunset.”

The Windsor Police Service Traffic Unit also took a second vehicle off the road after the driver was caught driving 100 km/h in a 50 km/h zone.

Last night the driver of this vehicle was charged with stunt driving, had their license suspended, and had their vehicle towed off into the sunset.
The WPS Traffic Unit also took a second driver/vehicle off the road for stunt driving after doing 100 km/hr in a 50 km/hr zone. pic.twitter.com/Ci3cbWPjnN