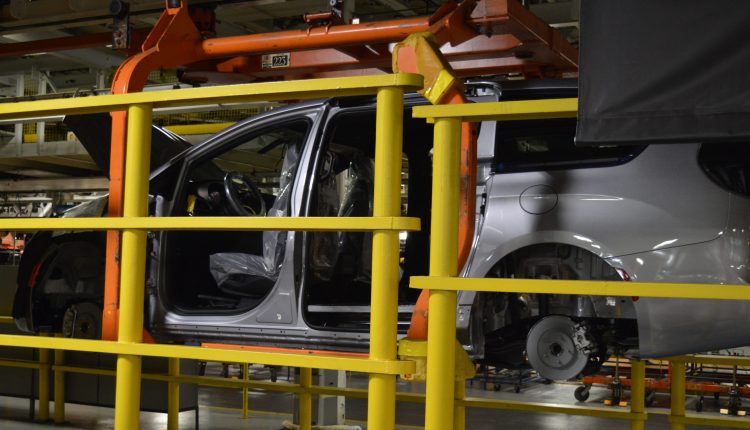 Workers at the Windsor Assembly Plant who did not receive a COVID-19 vaccine will be allowed back to the job as of next weekend.

In an online update on Saturday, President of Unifor Local 444 Dave Cassidy revealed that an arbitrator ruled that Stellantis has to lift its vaccine mandate that had been in place for company employees.

On October 14, 2021, Stellantis implemented a mandatory COVID-19 vaccine policy for its employees in Canada. It came into effect in December and required all employees, contractors, service provider workers, and visitors at Stellantis sites in Canada to be fully vaccinated against COVID-19 and provide proof of vaccination when entering.

The union spoke out against the mandate almost immediately and eventually filed a grievance over the policy.

In his update on Saturday, Cassidy said Unfor officials never felt employees should lose their jobs over a personal choice, adding that union leadership often felt just as frustrated over the mandates as many employees were.

Cassidy said the union is still working out the details of the process with the company but said any workers who were put on unpaid leave will be able to return to work on Saturday, June 25.

According to Cassidy, the arbitrator had ruled that when the policy was put in place and implemented, it was reasonable at that time and continued to be reasonable up until the present.

The arbitrator also made note of the federal government’s lifting of mandatory vaccination policies for government employees effective June 20 in the decision.

Cassidy called the decision a victory.

“It’s a day to celebrate, I believe. It’s been very hard on a lot of people,” he said. “There are going to be people that say ‘I didn’t want to take the shot but I was forced to, the company forced me to.’ Like I’ve said many, many times, this is such a divisive issue that we’ve been dealing with.”