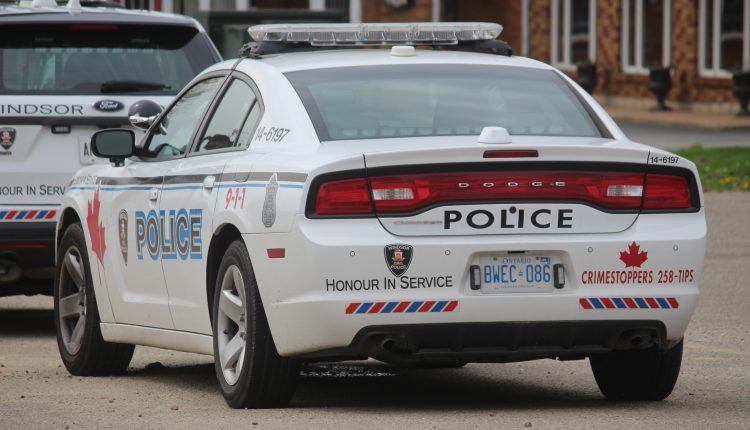 A portion of a south Windsor neighborhood was closed to traffic Wednesday afternoon after a crash involving a cyclist.

Few details have been released, but the incident happened around 4 pm on Beals Street between Victoria Boulevard and Dougall Avenue.

Police say a man was riding a bicycle when he was struck by an SUV.

Update: Beals at Victoria has been reopened for traffic in all directions. Thank you for your patience. #YQGtraffic -08421

The victim was taken to hospital with what police said were non-life-threatening injuries. There was no word on any charges.

Investigators had closed Beals Street between Dougall Avenue and Victoria Boulevard so they could complete their work. The area reopened at around 9:30 pm