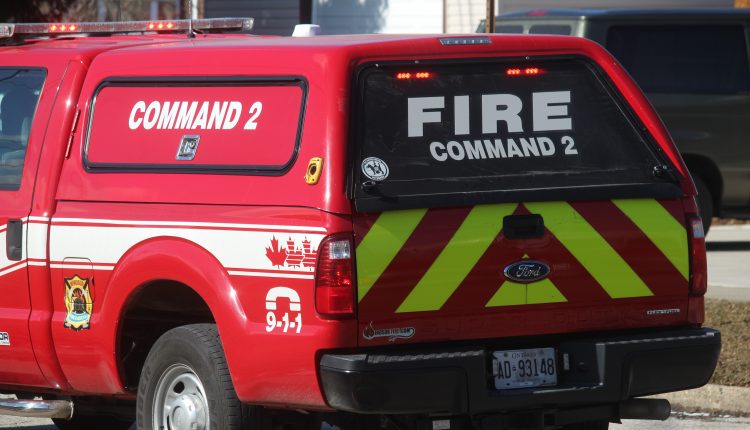 Windsor Fire and Rescue has been hard at work Friday, battling two fires in the city.

The call came in at around 9 am in the Pillette Village area. Crews were called to a home on Buckingham Road off Wyandotte Street East. The fire was put out in about half an hour.

Fire officials say the cause of the Buckingham Road fire was electrical in nature, with a damage estimate of $10,000. There were no injuries reported.

Update on fire in the 800 Block of Buckingham. Cause electrical. Damage 10000. No injuries. *MC

Crews were then called shortly after 11:30 am to a home on Dominion Boulevard at Ojibway Street.

The fire was declared out around 12:30 pm Windsor police had closed off the section of Dominion Boulevard between Ojibway and Northwood Street. It was reopened around 1:30 pm

The cause of the fire was deemed accidental, with a damage estimate of $175,000. No one was hurt in the second incident either.