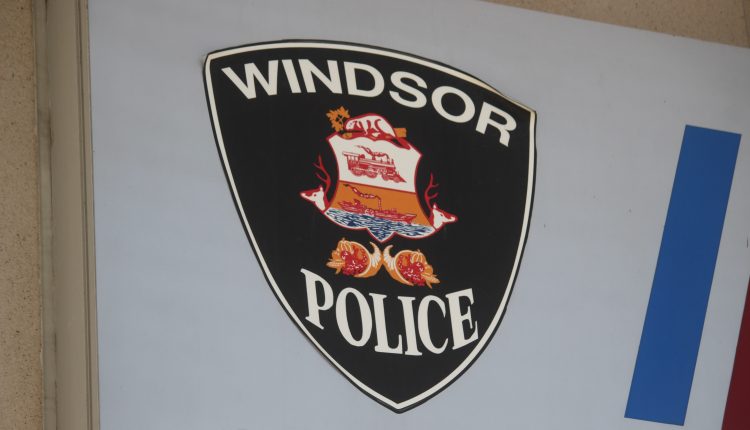 Windsor police say they have found a woman missing since lunchtime Tuesday.

Ameneh Fayaz’s last reported location was in the area of ​​Cadillac Street and Milloy Street on Tuesday around noon. Police had first reported that she was wearing a blue t-shirt with white stripes, but shortly after 5:30 pm, police revised that description to reflect that she was wearing a three-quarter length pinkish-purple spring coat without a hood, and carrying a pinkish-purple umbrella.

Police confirmed that a large presence of officers was sent to the neighborhood Wednesday afternoon in an effort to locate Fayaz.

Around 7:15 pm Wednesday, police reported via Twitter that Fayaz was found and is safe.

⭐️MISSING PERSON LOCATED⭐️
Ameneh FAYAZ has been located safely. Thank you again for stepping up and sharing information so quickly!

Policer would like to thank the public and the media for their help in resolving this matter.