Vehicles keep crashing into buildings in Windsor, Ont. Why, and what can be done?

It was his birthday for only a couple of hours, but the news Matthew Bolton received a few months ago was anything but a gift.

Bolton is manager of The Art Lab in the Walkerville area of ​​Windsor, Ont. On April 24, a car crashed into the studio while Bolton and his wife were out of town attending a wedding. They learned about the crash when they received an alert from their security system at 2 am ET.

“I was in shock being woken up by that and seeing that happen,” said Bolton. “One of my staff members was actually on hand because he had gotten the notification as well.”

The crash isn’t the only one of its kind this year in Windsor.

There have been at least six incidents of vehicles driving into buildings — the most recent one involved a vehicle crashing into the Dari DeLite ice cream shop building, on Monday.

Since police crime/accident statistics don’t detail the exact circumstances of crashes, it’s difficult to compare whether there have been more crashes into buildings this year compared to previous years. But the 2022 incidents have prompted questions about what may be causing these crashes and what can be done to prevent them.

The remains of a wall of the Dari DeLite building after a car crashed into it on Monday. The ice cream hotspot had closed for the season three weeks before the crash. (Mike Evans/CBC)

At The Art Lab, the driver crashed through the wall and most of the windows to the left of the entrance. Bolton had to close the store for a week while cleanup and repairs were being completed.

The collision involved an alleged impaired driver, according to Bolton.

const. Talya Natyshak said the Windsor Police Service cannot comment on individual cases, but that police have investigated “several” crashes this year “where vehicles have ended up into businesses or residences.”

Natyshak did not give a specific number of crashes that police have investigated.

“One is the intentional driving of a motor vehicle into a fixed object like a building,” said Marc Katzman, a partner at Katzman, Wylupek LLP. “Unfortunately, some people, either through mental illness or for other reasons, decide that they want to intentionally strike a building with their automobile.” 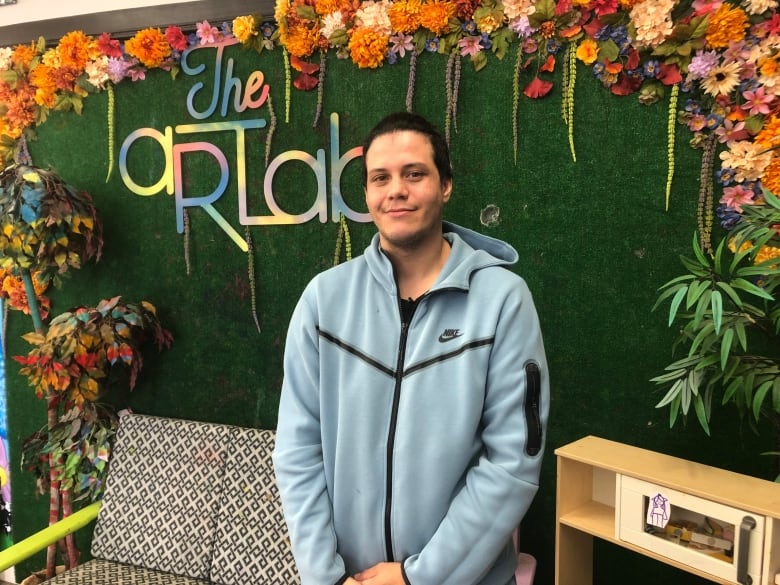 Matthew Bolton, manager of The Art Lab in Windsor, said they had to close their doors for a week after a drunk driver crashed into their store on April 24. (TJ Dhir/CBC)

Katzman said medical episodes, alcohol and confusing the pedals are some of the causes of accidental collisions.

Katzman said insurance policies cover accidents, but do not cover “intentional torts.” Katzman said policies also protect the owner or manager of a building a car may crash into, even if the driver’s policy is not applicable due to an intentional act.

Bolton said The Art Lab is still working out the compensation details with the insurance company.

A traffic expert offered two solutions that could limit or eliminate car crashes.

“You’ll often see land owners of the tenants erecting concrete bollards as a safety measure,” said Clarence Woudsma, associate professor in the school of planning at the University of Waterloo. “Practically, to do that on swaths of city streets doesn’t make sense given the randomness of traffic accidents really. But you may be selective in how you choose those [streets] if it’s a downtown area with high pedestrian traffic.”

A long-term solution offered by Woudsma is autonomous vehicles.

“The benefits of autonomous vehicles is that it takes that human element out of the driving equation,” he said. “Maybe in the future, we would not see these kinds of accidents as frequently.” 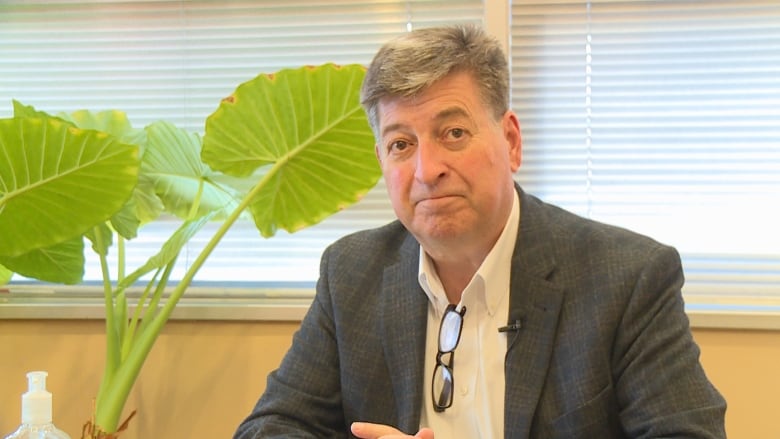 Marc Katzman, a personal injury lawyer, says incidents where cars crash into buildings are classified as either intentional or unintentional. (TJ Dhir/CBC)

“It’s already at its lowest here. It’s a busy street with lots of businesses on it as well.”

Katzman and Woudsma also said lowering the speed limit would not affect drivers who choose to break the limit. 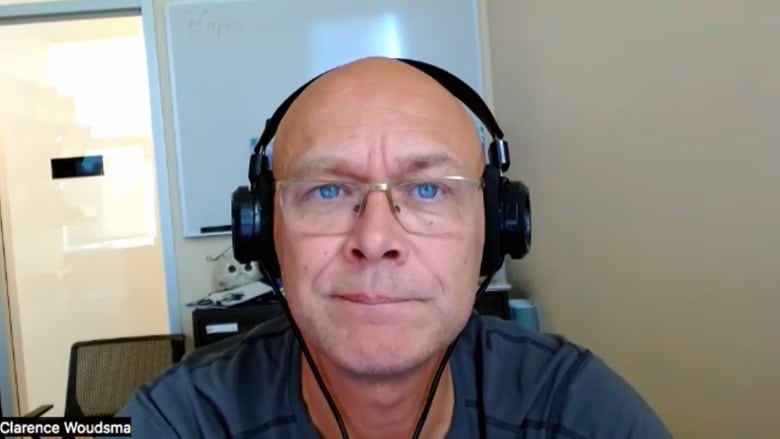 Clarence Woudsma is an associate professor in the school of planning at the University of Waterloo. He says concrete barriers and autonomous vehicles are potential solutions to crashes. (TJ Dhir/CBC)

“If somebody’s traveling 100 kilometers per hour down a city street, would it matter if the speed limit was 50 or 40?” Katzman asked. “I don’t think it matters. We have somebody who is [flouting] the law anyway.”

Natyshak said all drivers should take extra care when they are behind the wheel.

“They need to drive the speed limit,” she said. “They need to be undistracted. They need to make sure they’re paying attention to their surroundings and that their goal is to get where they need to go safely not only for themselves, but for their passengers, the other vehicles on the roadway, pedestrians and cyclists.”