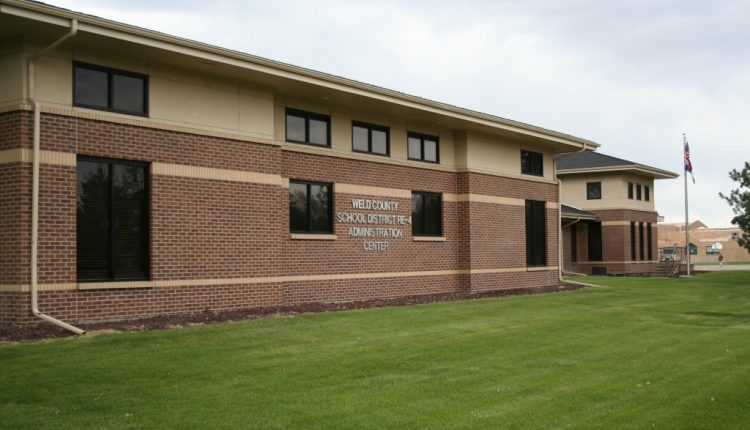 The Weld RE-4 School District Board of Education will host a work session and special meeting Wednesday evening at the district administration building in Windsor.

The work session begins at 5:30 pm and will focus on a discussion of the potential addition of a mill levy override tax to the ballot for the November election, according to the agenda posted Monday afternoon on the district website.

The special meeting is scheduled to begin at 6:30 p.m., also in the administration building.

According to the agenda, there will be one hour of public comment followed by four items for action:

The approval of notice of intent to participate in an election and the appointment of a designated election official refers to the inclusion of a mill levy override on the November ballot.

The Weld RE-4 board, which serves students in Windsor, Severance and west Greeley, is scheduled to vote next month on including a $271 million bond measure on voters’ ballots in the fall. The vote will come during its Aug. 15 meeting at the administration building in Windsor.

The district is scheduled to host community meetings online and in person Tuesday on the bond proposal. The online meeting begins at noon. The in-person meeting is at 6:30 pm at the Windsor Community Recreation Center.

Over the last several months, in a process dating to the spring, the district has been evaluating potential bond-measure options to present to voters this year.

Bonds pay for major capital projects such as the renovation and construction of schools. A MLO funds operational expenses for in-building needs.

A $179 million bond and $3 million mill levy override both failed to earn voters’ approval in 2021. The bond failed by fewer than 500 votes, while the MLO failed by 836 votes.