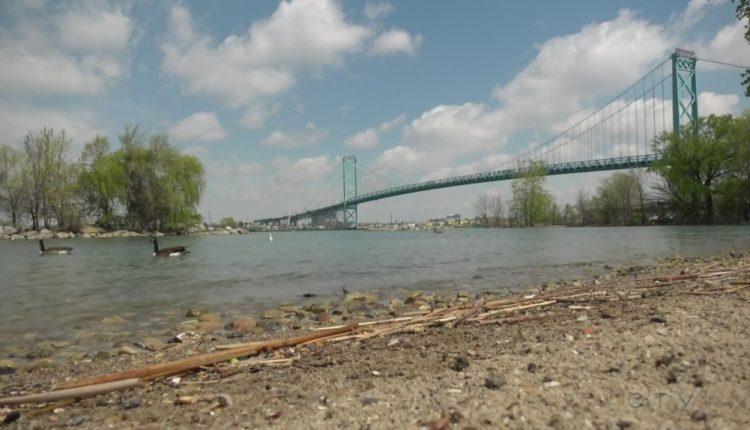 Tourism officials and business leaders in Windsor-Essex are frustrated and worried about how the sector will handle another summer of border requirements to enter Canada.

“We’re not seeing the volumes we were in the past,” said Brian Yeomans, the chair of the Downtown Windsor Business Improvement Association.

On Wednesday, the federal government extended border restrictions until at least Sept. 30, 2022, meaning at least three more months where visitors and returning Canadians need to use the ArriveCAN app.

“We’ve lost the summer season, basically,” said Gordon Orr, the CEO of Tourism Windsor-Essex Pelee Island. “And what it means is our American friends won’t be able to come back as that day-trip, spontaneous traveler that we’re used to, accustomed to, and we look very forward to the return of.”

Orr said Americans typically account for 35 per cent of visitors at Caesars Windsor and a quarter of patrons at the region’s various wineries.

Lower vaccination rates and confusion around downloading and using the ArriveCAN are the biggest barriers, according to Orr.

“We’re really looking forward to this path to re-opening. And a major part of that path is removing the ArriveCAN app to allow visitors to come across to Windsor Essex with ease,” he said.

The requirement didn’t keep Muhammad Bhatti and his wife from visiting Sunday.

“We miss Canada for the last three years and we are happy to be here,” Bhatti said, noting they made the day-trip from Canton, MI, to Windsor for their first cross-border trip since the beginning of the pandemic.

He said filling out the app was smooth and the traffic was minimal for a long weekend.

“We spend money, in Windsor, Niagara Falls, Toronto, we spend money, a lot of money really in different stores and hotel and everywhere. So hopefully we can keep open those borders,” he said.

Brian Yeomans says ArriveCAN is easy for some but others just can’t be bothered and it keeps visitors away.

“It’s just another level of red tape, and it’s kind of a pain,” said Yeomans. “And if people are just looking to get away for a while they may not take that time to do that. So they’ll just be like, let’s go to Ann Arbor.”

The Frontier Duty Free Association has also been firmly pushing back on the continued use of ArriveCAN and promises to continue advocating for its removal.

“It’s really hurting these communities and the businesses within them,” said Barbara Barrett, the executive director of the association, which represents land border duty free stores. “So the mayors and I are going to continue to work together to call on the federal government to take this into consideration.”

The federal government said the pandemic is not over and border measures will remain flexible and guided by science and prudence.