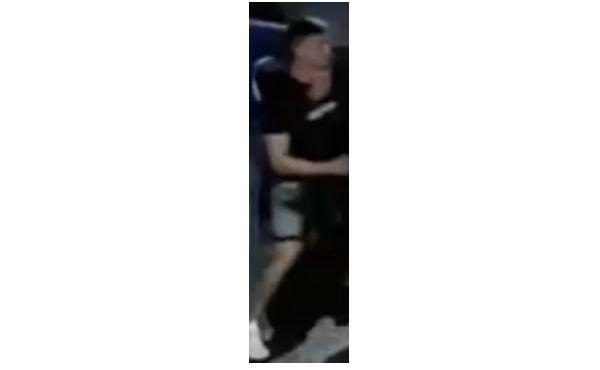 POLICE are hunting for a man after a woman was attacked in Windsor earlier this year.

Thames Valley Police have released a CCTV image who they believe may have vital information about the attack.

The incident happened in Goswell Hill at 2.40am on Saturday, May 7 where a woman was left suffering serious dental injuries.

Police said the attacker tried to kick the victim, a woman in her 20s, in the face, when he was told to leave a nightclub by a security guard.

When the attacker missed, they continued to punch the victim in the face causing serious dental injuries.

Investigating officer, PC Oliver Weaver, based at Maidenhead police station, said: “We would like to appeal to anybody who recognizes the man in this image to please get in touch.