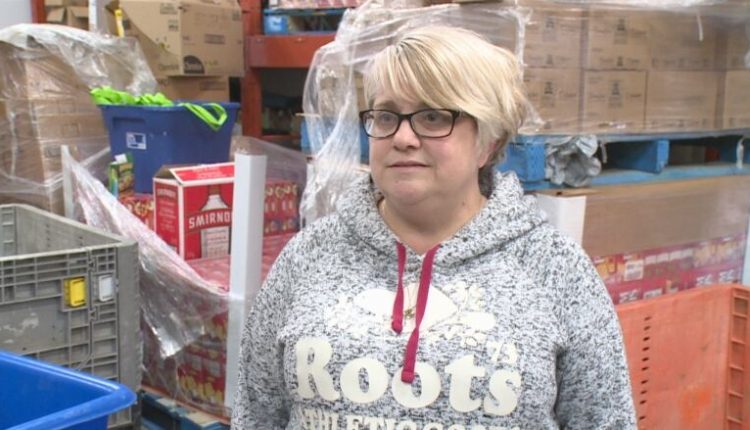 Food bank usage among seniors in Windsor-Essex has jumped by 16 per cent. At the Unemployed Help Centre, that number is even higher — 18 per cent.

Lynda Davidson, food bank coordinator at Unemployed Help Centre, said some of them are showing up for the first time.

“Naturally it’s disheartening when you see somebody for the first time in their life, to come to access a food bank, at that age,” she said. “They don’t want to be here.”

Davidson described a woman who had a dental emergency and had to use the food bank because she had no benefits to help with the unexpected expense.

At the Unemployed Help Centre, Davidson said while the community is very giving around the holiday season, the need doesn’t stop after that.

Even though there are many food drives happening at this time of year, once it gets to March or April, they start “feeling the decrease of donations.”

Cost of living an issue

Across Ontario, food bank usage among seniors has gone up by 10 per cent, a growth three times faster than the general population. That number was released by the Ontario Association of Food Banks in the Hunger Report 2018.

Lynda Davidson says it’s disheartening to see some people have to use the food bank for the first time in their life. (Katerina Georgieva/CBC)

While the top reason listed for visiting a food bank was changes to benefits or social assistance, at 35 per cent, low wages and not enough working hours came second at 16.8 per cent.

She said some jobs they see at the center pay up to $21 or $22 an hour, which is “not enough to live on” if the person is supporting a larger family.

Muir, Davidson and Ron Dunn, executive director of Downtown Mission, all point to the rising cost of living as reasons why food bank usage has increased.

“Usage is up, not just in the food bank with seniors, but seniors experiencing homelessness as well,” said Dunn. “Programs like the mission are having trouble keeping up, quite frankly.” 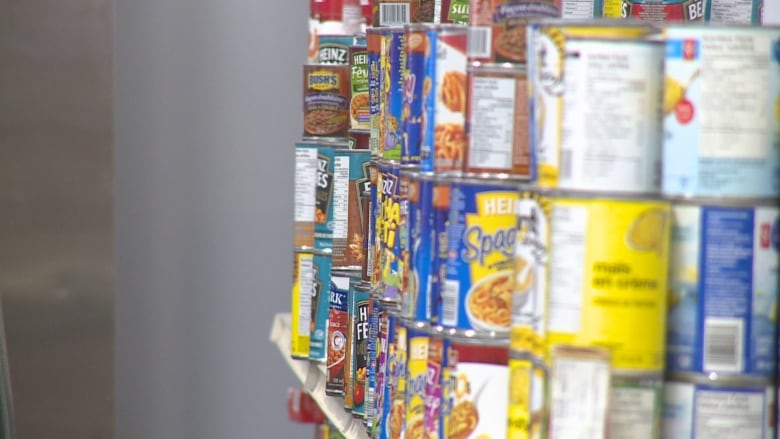 The Hunger Report in 2018 says across Ontario, food bank use in seniors has grown three times faster than that of the general population. (Katerina Georgieva/CBC)

He mentioned food rescue programs in the region as being key to helping people access food, but said the programs aren’t cheap to run.

He expects next year’s budget to be tight, especially given that a recent study on food prices has projected a spike for 2019.

“It’s going to further push the need of programs like the Downtown Mission, and others, to keep expanding,” said Dunn.

“Sure I don’t speak for them all, but I can sure tell you that from our perspective, we’re being pushed really to the limit.”