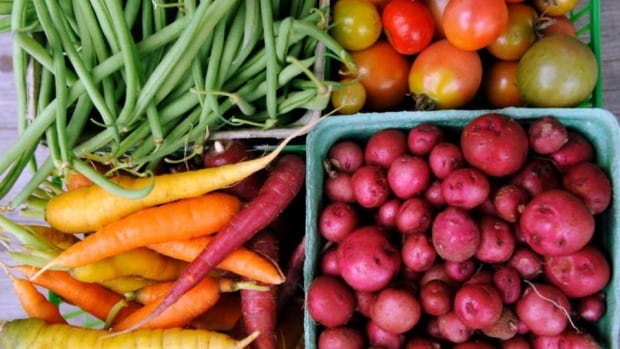 With the holidays approaching, many Canadians will be urged to make a donation to their local food bank.

But hunger and poverty are issues that persist throughout the year.

Food Banks Canada reported this week that more than 850,000 people living in Canada made use of a food bank in March of this year.

That number includes some of our friends and neighbors in Windsor and Essex County.

June Muir of the Unemployed Help Center in Windsor said the people in our region who are accessing food banks do not fit a single profile.

Some are without work. Others are working, but they are not making enough money to buy the food they need.

Muir said that the Unemployed Help Center runs a food bank that operates with a grocery store model.

She said clients come into the food bank and are able to select the food they want to eat.

“We have to keep our shelves stocked,” said Muir. “It’s very difficult, it’s very challenging, but our goal is to give out nutritional food.”

For those who would like to make a donation, Muir said it’s worth getting in touch with the food bank to see what products are most needed.

“It’s best to look on our website, or to call us directly,” she said.

CBC Windsor is once again running its Sounds of the Season charity drive in support of local food banks.

Anyone wishing to drop off non-perishable food items can do so at the CBC Windsor station between now and the end of December.

We’ll be around to collect those donations between 7 am and 7 pm on weekdays.

Our station is located at 825 Riverside Dr. W

Windsor’s Cocoa Pesto Bistro closes due to pandemic, owners to focus on catering…