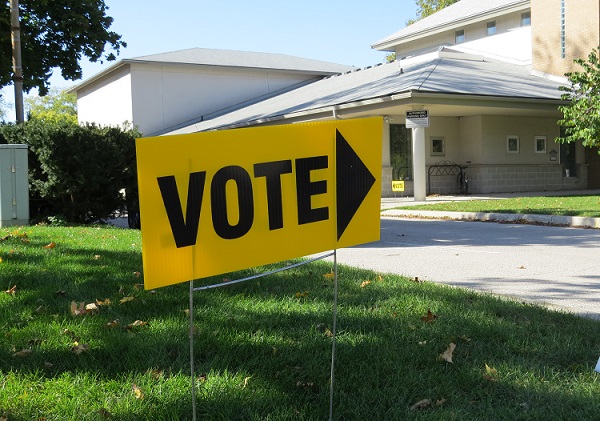 The City of Windsor has hung out the “help wanted” sign as the October municipal election gets closer.

Windsor is putting out the call for 900 election workers to man the polls on Election Day, which is October 24.

Manager of Elections Terri Knight-Lepain told WindsorNewsToday.ca that her department is looking for people from all walks of life, from students to retirees. She said it all begins when the voter arrives at their polling station.

“You would be directing voters on which entrance to use at the building, where to park, assisting anybody who might require assistance into the voting location,” said Knight-Lepain. “We’re looking for greeters, like people who are friendly and like to chat with people.”

Knight-Lepain said anyone who has worked an election before is strongly encouraged to apply. First-timers who want a taste of how elections work from the other side are also welcome. The only requirement is that they be 18 or older.

“If an applicant has worked an election previously, that’s great, they’ve got the experience whether it be municipal, federal, or provincial. They are very similar in the way they operate,” said Knight-Lepain. “Even if they haven’t worked on an election before and they’re just interested in politics and the municipal process, I would encourage them to apply.”

The October ballots were only certified within the past two weeks, but Lepain added that the City has already received a healthy response to the call for poll workers.

The application process is done online only at the City’s official election website. All applicants are welcome, but only those selected for an interview will be invited to participate in one via Zoom.

Complete information on the application process and requirements can be found on the City’s website.