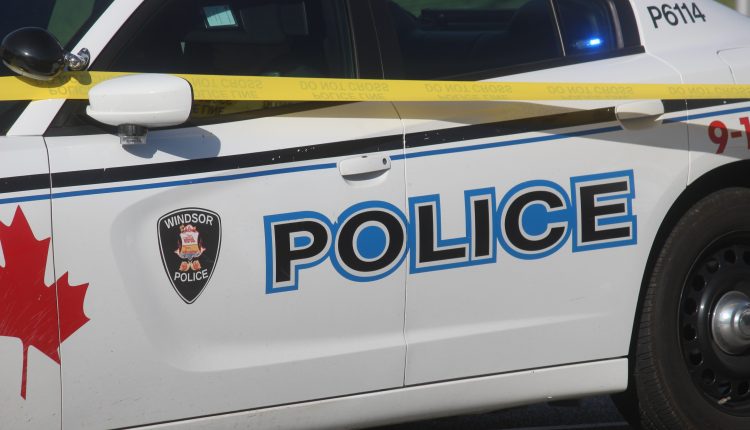 Patrol officers were in the area of ​​Church Street and Erie Street West at around 12:30 pm on Wednesday when they noticed a rare, red and black motorcycle.

A subsequent check showed that the motorcycle was stolen.

The officers watched the motorcycle driver pull into a house in the area of ​​Church and Pine Streets. However, when they tried to arrest the driver, he tried to run. Officers caught him and arrested the man without incident.