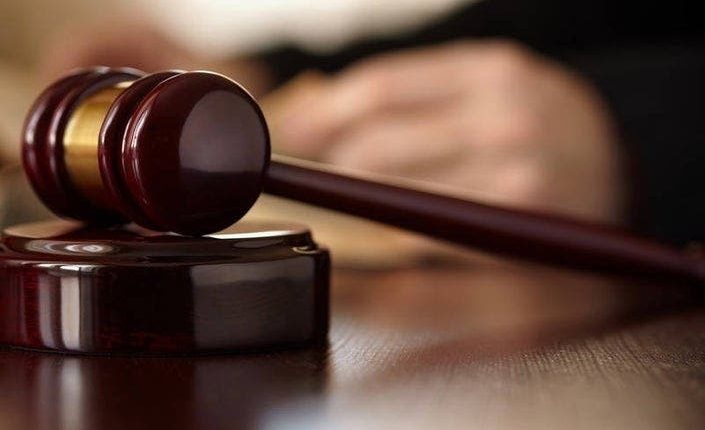 HARTFORD, CT — A Windsor man who was part of an 8-person operation which went on an extensive commercial larceny spree in 2019 and 2020 was sentenced Thursday to 30 months of imprisonment, followed by three years of supervised release.

Jahlil Parrott, 24, also known as “Stretch,” was sentenced by US District Judge Vanessa L. Bryant in Hartford. Parrott’s seven co-defendants also pleaded guilty and were previously sentenced., according to Vanessa Roberts Avery, United States Attorney for the District of Connecticut.

The case stems from “Operation American Steal,” a long-term multi-agency investigation into numerous “grab and go” thefts from various retail fashion stores in Connecticut and nearby states, in which one or more perpetrators enter a retail store, grab as many items of clothing or other goods as they can carry, leave the store without paying for the merchandise and depart in a waiting getaway vehicle, Avery said.

Parrott was part of a network of individuals who in 2019 and 2020 committed more than 50 grab and go thefts from Polo Ralph Lauren, TJ Maxx, Balenciaga, Burberry, Macy’s, Marshalls, Dick’s Sporting Goods, Tommy Hilfiger, Sephora and other stores in Connecticut , Massachusetts, New Hampshire, Vermont and New York. They then transported the stolen merchandise to Connecticut and sold the items on the internet or the street. Victim retailers suffered more than $100,000 in losses during the scheme, Avery said.

Parrott participated in at least 34 thefts, resulting in losses of more than $98,000. During one of the thefts, he bit a loss prevention officer who apprehended him as he attempted to steal merchandise, Avery said.

On Sept. 15, 2020, a grand jury returned a six-count indictment charging Parrott and seven other individuals. He was approved on Nov. 16, 2020. On Dec. 22, 2021, he pleaded guilty to one count of conspiracy to transport and possess stolen property. He has been detained since Aug. 2021, according to Avery.