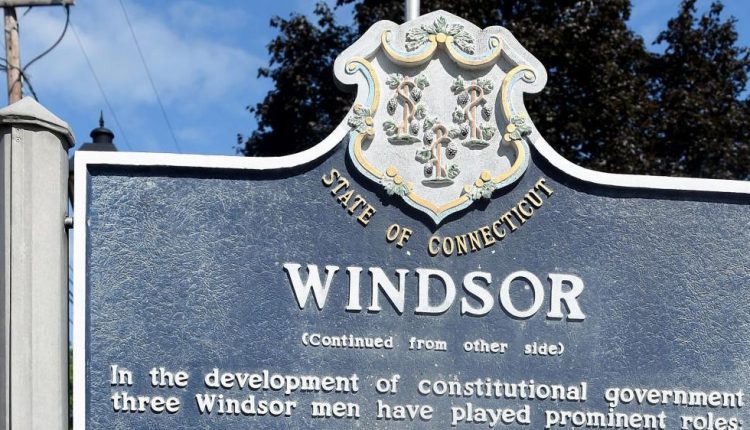 WINDSOR — Town officials want to hear from residents before making a decision on zoning regulations that could limit or prohibit the sale of recreational or medicinal marijuana in town.

As such, they’re circulating a survey for residents to weigh their concerns.

When residents access the online survey, they will be greeted with background information on the legal sale of medical and recreational marijuana, and the restrictions of such.

Adult use of recreational marijuana became legal July 1 in Connecticut, but the law allows municipalities to amend zoning regulations and local ordinances to ban or govern retail sales and commercial farming of marijuana.

Retail sales of recreational cannabis in Connecticut are not expected to begin until much later this year, however, as municipalities determine what they want to allow in their towns.

The Windsor survey is a tool and the information gathered will be taken strongly into consideration when the town Planning and Zoning Commission ultimately makes a decision to regulate or prohibit the sale of cannabis.

Town Planner Eric Barz said that there is currently a moratorium on the sale of marijuana in the town, and the survey is intended to gauge public opinion of cannabis sales in Windsor once it’s lifted.

The law allows communities where recreational marijuana products are sold to collect a 3% tax that can be used on multiple neighborhood developments, all of which are listed in the background on the survey.

Barz said the town typically doesn’t use surveys like this unless trying to collect a broad public opinion on major policies. In the past, they have enacted a similar survey on the matter of affordable housing. These surveys are meant to serve as a collection of opinions on large sensitive issues that officials might otherwise not receive an appropriate amount of at town meetings. The survey will be a “true representative of the community,” said Barz.

Residents must be at least 18 years old to participate in the survey, which can be accessed directly from the front page of the town’s website at www.townofwindsorct.com or from postings on the town’s Facebook and Twitter social media pages.