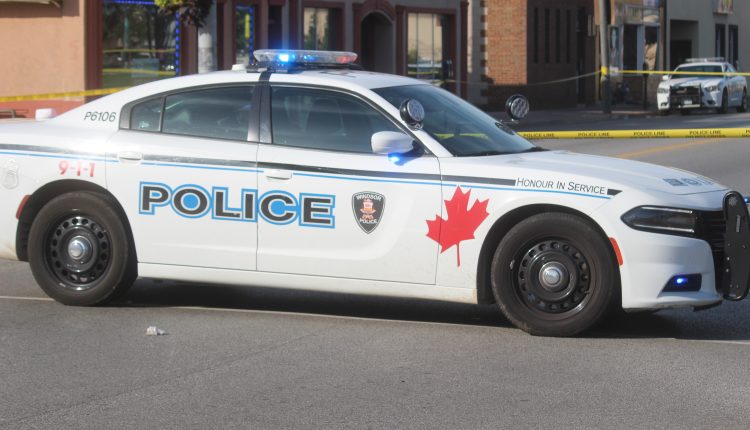 The Windsor Police Service (WPS) was called to a commercial area near the Detroit River early Sunday morning.

At approximately 2:30 am, police responded to the 200 block of Ouellette Avenue when they received reports of shots being fired.

WPS said that one person has been arrested and there is no concern for public safety, but the investigation is still only in the early stages.

One person is currently in hospital with non-life threatening injuries.

Police have requested that anyone with video surveillance cameras in the area review their camera footage in an effort to help with the investigation. Anyone with any information in relation to this case is asked to call the Major Crime Branch at 519-255-6700, extension 4830, or Crime Stoppers at 519-258-8477.