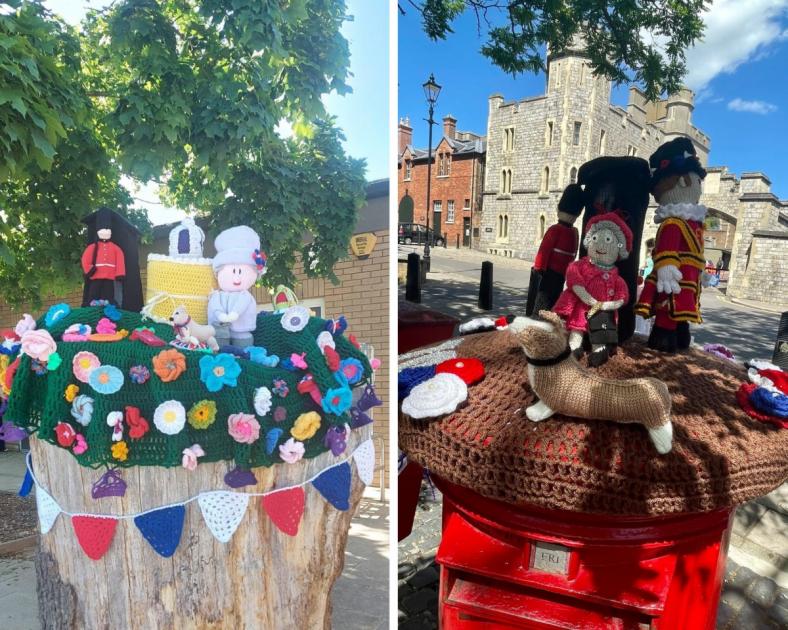 PLANS to build new apartment blocks at a former council estate could start in 2024 if planning permission is granted.

The estate owners Abri Housing Group have revealed their proposals to redevelop Sawyers Close in Windsor to its tenants.

Last year, the Royal Borough of Windsor and Maidenhead Council agreed to transfer open space land adjacent to the former estate to Abri to either refurbish or redevelop the existing 1960s apartment blocks, which consist of 192 homes.

It plans to build an additional 225 homes, all of which are affordable, making 417 new dwellings in total.

The mix includes three-storey houses that hold two and three-bedrooms as well as a range of three to eight-storey apartment blocks. All of the flats will have balconies and the homes will have private gardens.

Illustration on what the redeveloped estate could look like

Construction on the open land could commence in 2024 if planning permission is granted, and Abri is eyeing to submit an application next year after a long consultation period.

Abri stated its tenants will only move once from their existing home into their new one with no need for any temporary moves.

Once the dwellings on the open space are completed, tenants from Winwood will be the first to move into the new blocks so that can be demolished for new homes. The process will repeat for the other apartment blocks at the site.

Elsewhere in the proposal, car parking for the apartments could be on the ground levels beneath the blocks with the aim to retain most of the existing trees and pockets of green space.

Each dwelling will have at least one car parking space as well as a secure cycle storage spot.

Abri is still working on the proposals and will be holding a second event at the end of June and will be inviting the wider community to have their say.

Sunshine kicks off the weekend in Windsor-Essex

Advanced voting in Windsor this week